Trump Bans Transactions With Alipay and Eight Other Chinese Apps

Citing the potential for misuse of personally identifiable data, a new executive order blocks use of several Chinese payment apps. 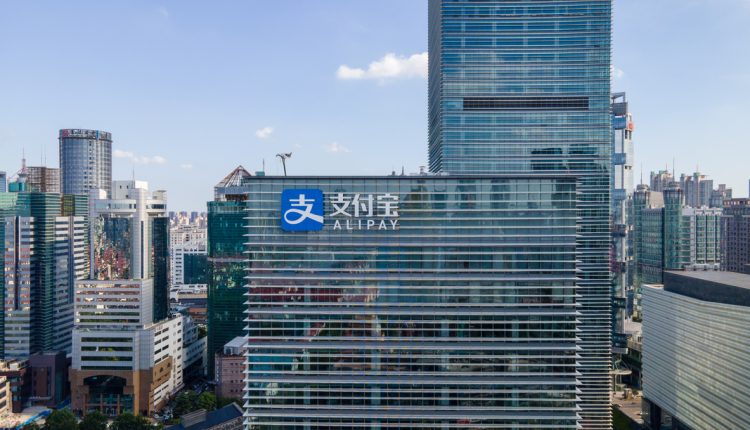 The apps affected by the order are Ant Group’s Alipay, CamScanner, QQ Wallet, SHAREit, Tencent QQ, VMate, WeChat Pay and WPS Office. The ban will go into effect in 45 days, after Trump’s term as president has ended.

“By accessing personal electronic devices such as smartphones, tablets, and computers, Chinese connected software applications can access and capture vast swaths of information from users, including sensitive personally identifiable information and private information,” the order reads, adding that this data collection would enable China to “track the locations of federal employees and contractors, and build dossiers of personal information”.

In addition to banning transactions using the named apps, the order also bans transactions with “persons that develop or control” the apps.

The order is reminiscent of previous executive orders that Trump levied against prominent Chinese apps WeChat and TikTok in 2020. Both orders have been blocked by federal courts, with US users still able to download and use the targeted apps.

As an unexpected parting shot against China, the order is likely to further heighten tensions between the US and Chinese governments. In a statement on Wednesday, Chinese foreign ministry spokesperson Hua Chunying called the move an example of US “bullying” and accused the Trump administration of “stretching the concept of national security.”

Alipay, a mobile payments app with more than 1 billion users, and most of the other named apps did not comment on the executive order. Kingsoft, developers of WPS Office, said in a statement published by state media that it did not expect the order to substantially impact its business in the short term.