The firm joins a number of other companies distancing themselves from the Trump brand following violence in Washington. 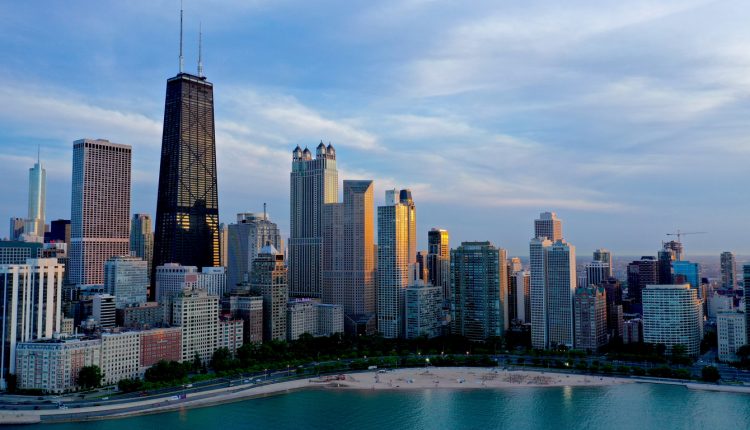 National law firm Seyfarth Shaw has become the latest company to cut ties with the Trump Organisation following the president’s incitement of the deadly 6 January riot at the US Capitol.

“The firm has notified the Trump Organization that we will no longer serve as counsel,” Seyfarth Shaw spokesperson Martin Grego told Bloomberg.

“We are working with the company to secure new counsel for its ongoing commercial matters to ensure a smooth transition in accordance with our ethical obligations.”

Seyfarth Shaw represented a number of Trump-owned businesses in commercial and business litigation. It most recently represented the Trump Organisation in a case brought by the DC attorney general in June 2020, alleging that the Trump family had improperly used the president’s inauguration fund to enrich itself.

The firm’s decision comes as various other businesses have ended their association from the Trump brand after last week’s deadly riot, for which the US House of Representatives impeached Trump on grounds of “incitement of insurrection”.

Deutsche Bank and Signature Bank, two of the president’s favoured lenders, have also announced that they will no longer do business with him, and the PGA of America has stripped Trump National Golf Club of its right to host the 2022 PGA Championship. On the same day as Seyfarth Shaw’s announcement, property services giant Cushman & Wakefield also ended its relationship with Trump companies.

Seyfarth Shaw ranks among the top 60 law firms in the US, according to data collated by The American Lawyer, employing around 900 lawyers worldwide.