Proposals laid out in the OTS's latest report on capital gains tax hint at significant consequences for those looking to sell a business. 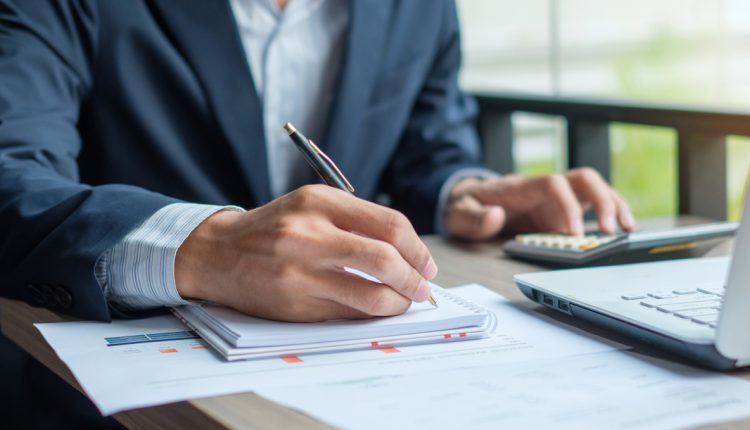 2020 was a difficult year for anyone responsible for running a business in the UK, regardless of its size, or the sector in which it operated. The restrictions that were in force in December turned out to be merely a precursor to more problems in the new year, with a last-minute Brexit deal set to make a dramatic impact on UK businesses.

As if all that wasn’t stressful enough for business owners, they now have the Office of Tax Simplification (OTS) report on Capital Gains Tax to ponder – currently just a set of proposals the government can choose to implement in full, adapt and modify or ignore altogether.

The OTS, an independent body created in 2010, provides its own reports, but this particular report came in response to the Chancellor’s request to “identify opportunities relating to administrative and technical issues as well as areas where the present rules can distort behaviour or do not meet their policy intent.” The report was produced on 11 November and timing is everything. The Chancellor must surely view CGT reform as a high priority, having found time to address it during a global pandemic and economic meltdown.

The report, apparently the result of “extensive consultation”, was also produced extremely quickly, particularly when the lockdown constraints are borne in mind. All of which means the proposals in the report should be taken seriously as possible representations of longer-term ambition.The ambition is to find additional sources of tax revenue to help replace the many billions spent during the pandemic, in contrast to another round of unpopular austerity measures.

The idea of a Conservative government targeting wealth creators may seem improbable, but in the post-Trump, post-Brexit era, political orthodoxies have been replaced with a seemingly endless series of shocks, so dismissing the proposals as highly unlikely would be a mistake.

The Chancellor must surely view CGT reform as a high priority, having found time to address it during a global pandemic and economic meltdown.

Currently, CGT is charged at 20% on gains on disposals of business assets, calculated on the basis of the difference between the sale price and the base cost. The base cost is the value at acquisition, and if the asset was acquired before 1982 then the March 1982 value is used. The proposal put forward by the OST report included the following:

Further proposals involve abolishing the CGT death uplift, which currently erases any unrealised capital gain on death, and realigning the base cost of any assets held for a longer period of time to 2000 rather than 1982.

In simple terms, anyone selling a business following the alignment of tax rates as set out in the report may be looking at paying CGT charged at 45% rather than 20%. Anyone attempting to sell a business in the current climate could probably attest to the fact that the uncertainty running through the economy makes a sale tough, but the potential for dramatic change to CGT could kick-start the process while the personal gain can still be maximised.

Sell but not at any cost

The temptation to allow too many concessions in an effort to complete any sale needs to be resisted. Anyone selling a business should have the ‘heads of terms’ reviewed in detail by an experienced corporate lawyer before the deal is signed off.

With the right advice at an early stage, sellers are more likely to get buyers to commit to key points critical to maximising the value that can be generated. Maximising the cash payable at completion is clearly preferable to an earn-out or deferred payments, which raise the additional spectre of whether there is any realistic security for payment that the buyer can offer.

Equally important is to understand what the agreed price really refers to – does it refer to payment for a cash-free, debt-free business with a normalised level of working capital or something different?

Racking up excessive advisory fees can also be mitigated by the creation of a strict timetable, setting out the speed at which the sale is expected to move and, if an exclusivity period has been asked for and granted, how long that period lasts.

One simple but often ignored piece of advice is to avoid mentioning an intention to sell a business to anyone at all before taking the chance to discuss your plans and options with qualified legal experts.

The possible reform of CGT represents, at this stage, a known unknown, to coin a phrase, but it should still play a part in the thinking of any business owner who has already been weighing up the possibility of selling their business.