The far-right-favoured social media platform accused Amazon of being “motivated by political animus” in its decision to drop the network. 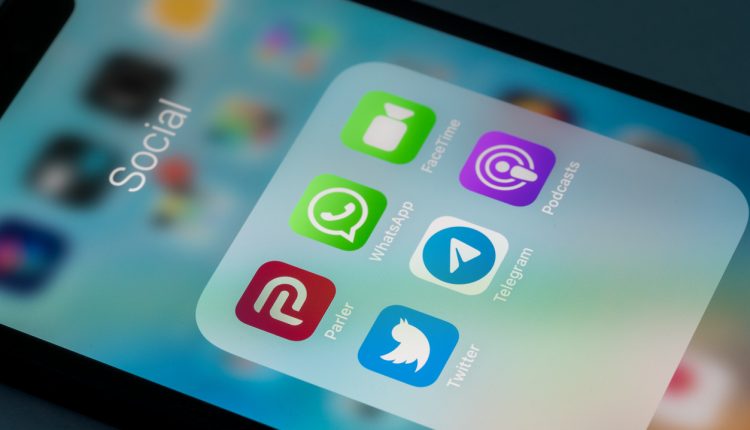 Social media network Parler LLC filed an antitrust complaint against Amazon.com Inc on Monday after Amazon banned the service from being hosted on its servers.

In the complaint, which was filed with the US District Court in Seattle, Parler said Amazon Web Services had delivered a “death blow” to its business by suddenly cutting off its web-hosting services on Sunday night. The move followed shortly after Apple and Google removed the Parler app from their mobile stores.

“AWS false claims have made Parler a pariah,” the company said, accusing Amazon of politically motivated hypocrisy and asking the court for a temporary restraining order against Amazon to reverse the decision.

In its own statement, Amazon said that the Parler lawsuit had “no merit”.

“It is clear that there is significant content on Parler that encourages and incites violence against others, and that Parler is unable or unwilling to promptly identify and remove this content, which is a violation of our terms of service,” said an Amazon spokesperson. “We made our concerns known to Parler over a number of weeks and during that time we saw a significant increase in this type of dangerous content, not a decrease, which led to our suspension of their services Sunday evening.”

In a letter to Parler Chief Policy Officer Amy Peikoff on Saturday, Amazon Web Services said that it had reported 98 examples to Parler of “posts that clearly encourage and incite violence” in its recent weeks of operation, including several screenshots.

Amazon’s decision to suspend Parler from its services comes amid a widespread social media crackdown on disinformation and violent rhetoric following the 6 January riots where Trump supporters laid siege to the US Capitol building, leaving five dead.