How the 2020 US Presidential Election Might Impact Canadian Immigration

A look at the fallout of the contentious 2020 election and its implications for Canadian immigration. 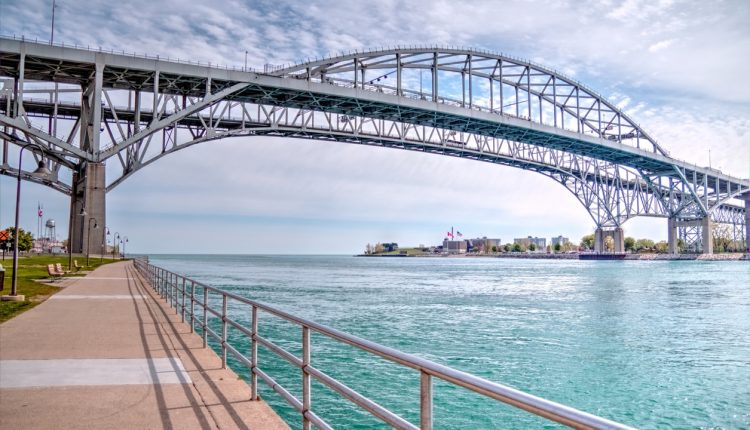 The US presidential elections came to an end on November 3, 2020. With the results now certified, Democrat candidate Joe Biden will take over the Oval Office in the White House from the incumbent Donald Trump on 20 January.

As has been the case for nearly two centuries and a half, the results of the US presidential elections do not affect only the United States but also the entire planet. A sudden change in external policy could impact international relations on a global scale and tilt the balance of power across the world.

The outcome of last year’s US presidential elections is especially important in Canada. The “upstairs” neighbour of the US has been a crucial ally for years, and the two states share an agenda of crucial topics, one of them being immigration.

Today, we will take a closer look at how the 2020 US presidential elections might impact Canadian immigration, and whether you will need to pass by the immigration lawyer’s office now that the results have been made official.

What is the US Electoral College System?

First things first, we should refresh our memory with a short guide on how the US presidential elections work.

In the US, voters do not elect their president directly. Instead, they are part of the US electoral college system, which designates various electors across the country. In total, 538 electors are representing the population with the right to vote in the United States. The person who becomes US President has to earn at least 270 electoral votes first.

The 2020 US presidential elections have kept every immigration lawyer office in Canada breathlessly anticipating the results. Their enthusiasm regards the candidates, Joe Biden and Donald Trump, both of whom have almost opposite views on immigration policies from their counter candidate.

The 2020 US presidential elections have kept every immigration lawyer office in Canada breathlessly anticipating the results.

Donald Trump has been in office since 2016 and has had a very restrictive view on immigration. The Trump administration has systematically increased the requirements for work permit applications and the number of restrictions for visa applications as well.

The incumbent President of the US is world-famous for his ambition to build a wall on the southern border of the US to diminish the entrance of illegal immigrants. His speech is often rich in nationalistic slogans that also hint at a gradual reduction of immigration free passes for people from other nations.

Joe Biden is a popular politician in the Democratic sphere of US politics. He is the former vice-president of Barack Obama and a staunch opponent of Trump’s administration.

Biden has already vowed that he will repair the debacles of Trump’s rule and reverse the restrictions imposed on immigration. He has also promised to devise a quick immigration process for those who want to become US residents but do not have the necessary documents.

Almost every immigration lawyer office in the US and Canada hopes that the new US President will reinstate the Deferred Action for Childhood Arrivals (DACA), reverse the travel ban on certain Muslim-majority countries, and increase the number of refugee admissions to 125,000.

How Will the Result of the US Elections Affect Immigration to Canada?

Trump’s administration and the increasing division in the United States have made many American citizens choose to emigrate to Canada. Additional factors that convinced them to take this decision include free healthcare, a more reliable education system, gun control, and welcoming immigration policies.

The Express Entry system is especially advantageous since it reduces the processing time to as little as 6 months.

Also, Canada aims to attract more immigrants than the United States in the next three years. The new policies aim to combat the aging population in Canada and rejuvenate the population. The new immigration levels for 2021-2023 plans to register:

The future residents should also help Canada recover from the economical drawback that resulted from the ongoing COVID-19 pandemic.

Since the United States is facing a historically high rate of unemployment, it is expected that many US citizens will look once again to their “upstairs” neighbour for a chance at a better life through immigration regardless of the newly arriving administration

Canada is already making giant leaps ahead to make up for the job loss due to the pandemic. So far, the government has covered more than 75% of the positions that initially entered unemployment. If the country reaches its goals for immigration levels in the next few years, the adverse side effects of the pandemic will most likely disappear.

How to Obtain a UK Visa for Your Spouse or Partner

The Future of Canadian Immigration