Everything You Need to Know About Dangerous Drug Lawyers

A look at how the victims of dangerous drugs can file the most effective litigation and ensure that they hire an experienced legal representative. 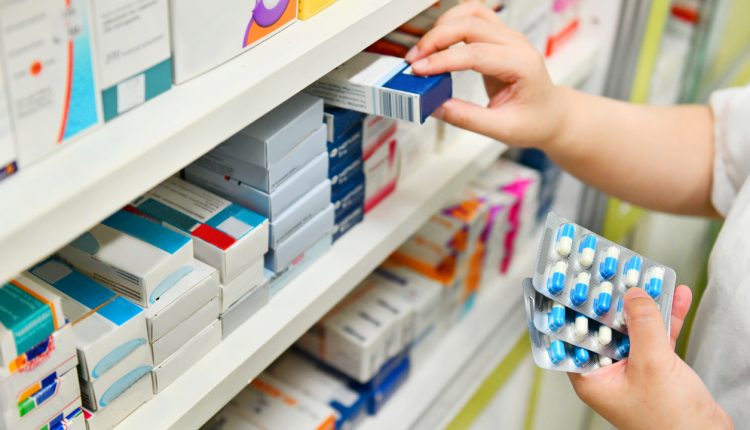 It’s a given that we trust the medicines prescribed to us by professionals because they’re supposed to relieve us from pain.  What most people aren’t aware of is that some medicines contain ingredients that can cause several side effects to a person, and unfortunately, some manufacturers don’t warn people about it.

Poorly made medicines and incorrect drug prescriptions can cause long-term side-effects that can worsen a condition. The Food and Drug Administration (FDA) plays an important role in regulating drugs to ensure their safety for human intake (as well as their effectiveness as medications), but it’s the manufacturers that will be held accountable if their medicines cause problems to someone’s health.

When should you File a Lawsuit Against Dangerous Drugs, And How?

Dangerous drug lawsuits are mostly personal injury lawsuits that have been grouped with other victims of the same defective drug to create a mass tort. An individual needs to join a mass tort since it has a higher probability of being noticed by big drug companies who have manufactured the defective pills. Mass torts also lead to quicker results and higher chances of winning instead of filing a claim alone.

If you or a family member is experiencing a worsened condition due to a medicine you took, or someone you know has lost their life caused by unwanted effects from a drug, then you may file a claim and join a dangerous drug lawsuit. If a lawsuit becomes successful, the victim/s will receive compensation for medical expenses, wasted budget, reduced quality of life, and suffering.

If a lawsuit becomes successful, the victim/s will receive compensation for medical expenses, wasted budget, reduced quality of life, and suffering.

There are three class-action lawsuits that you can file against bad drugs. The first one is the failure to warn or inaccurate labeling on a medication bottle, which means the label fails to convey what the medicine is for and how to use it.

A great example of this is an anticoagulant drug called Xarelto, which is mostly prescribed to people who have increased risks of blood clots. As stated by the Source, Drug Guardians, plaintiffs are claiming that the company failed to warn the consumers about the potential side-effects that come with using this drug. Another problem with this drug is it causes more side-effects than its intended benefit to a person, which leads to the next class action lawsuit.

The second one is drug design defects, where the drugs are not poorly made, but the side-effects exceed the benefit a person should be getting from the medicine. The common side-effects of bad drug design are dizziness, nausea, vomiting, and vertigo.

The last one is defective drugs brought by manufacturing, where the medicine itself is the reason why the end-user is experiencing a bad condition. There has been a mistake during the manufacturing process of a batch where the manufacturers fail to notice. In the end, this causes harm to everyone who uses it.

Finding the right lawyer is the most crucial decision you have to make in the middle of the process of filing a dangerous drug lawsuit. A good lawyer should be ready to take on multiple cases of bad drugs all at once, and they should be knowledgeable and confident enough to go against big drug companies.

Below are the guides on choosing the right “bad drug” lawyer:

Personal injury caused by medical malpractice is quite common nowadays, and some of your friends or family members may already have worked with a lawyer who has a good reputation in dealing with similar cases. Asking for experiences from clients is the best way to know if the lawyer can handle the case you have.

Finding the right lawyer is the most crucial decision you have to make in the middle of the process of filing a dangerous drug lawsuit.

Once you’ve compiled several lawyers that have good reputations in the field of handling medical malpractice, pick at least three to four to consult with. It will be easier to find the perfect lawyer for you if you narrow down your choices to the best ones among the list you made. Meeting with different attorneys can also help you explore your options.

Ask these questions to your chosen “bad drug” lawyers:

– Are there any upfront costs? If yes, how much?

– What are the means to pay?

– Can you tell me more about your experiences with a bad drug lawsuit?

– Will you provide transparency throughout the whole process of the case?

– Are you currently handling similar cases?

– What is the probability of us winning the case?

– If we don’t win the case, are there any case-related costs that I have to pay?

– How long will cases like mine take to be resolved?

Asking these questions to your lawyer and getting a positive response on most questions (if not all) can determine that the lawyer you pick is an experienced one and can be trusted with your case.

Know about each Lawyer’s firm size and experiences

There are many instances where people might be scared to file a personal injury claim because of the trouble and costs that accompany it, but would you deal with the consequences brought by defective medication alone instead of fighting for your rights? If you don’t have any knowledge about lawyers and bad drug lawsuits, our guide here is to help you understand and make the first few decisions during the process of the case. It’s also important to research similar cases to yours, to know the process and how it all went.

Don’t let doubts eat you up, it’s part of a person’s right to seek explanation and compensation when they’ve experienced the opposite of what a product claims, especially if it involves getting life-threatening side-effects.