The EU is set to unveil landmark acts that may fine rule-breaking tech companies up to 10% of annual turnover. 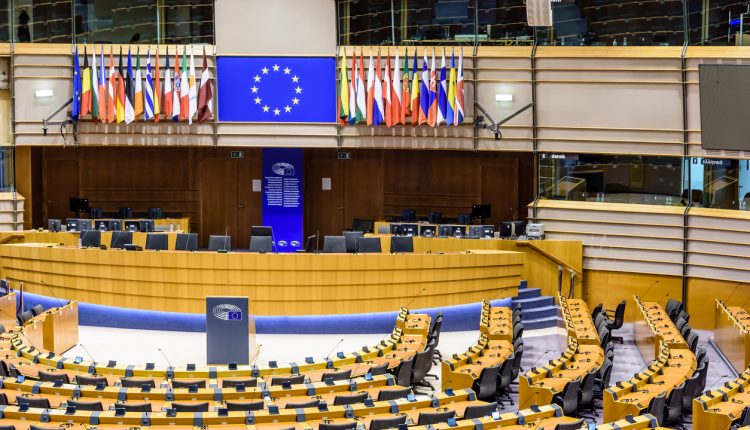 The European Union is preparing to unveil a landmark pair of laws on Tuesday that will “overhaul” the digital market and the way tech giants can operate.

The Digital Services Act and Digital Markets Act outline specific regulations seeking to rein in the power of online “gatekeepers” upon whose platforms thousands of companies and millions of EU citizens rely. They also represent the biggest revision of laws governing online competition in 20 years, with a focus on breaking up monopolies and making platforms responsible for the content they host.

Commissioners Margrethe Vestager and Thierry Breton will present the rules on Tuesday. “Our rules on digital services in Europe – the most coveted single market in the world – date back to 2000. Most online platforms hardly existed back then,” the pair wrote in a joint op-ed for The Irish Times on Sunday.

“We need to update our toolbox and make sure that our rules and principles are respected everywhere. Online as well as offline.”

Under the draft laws, tech firms could be fined 6-10% of their annual turnover for violating competition rules, with repeated violators potentially being banned from the EU altogether. Especially large firms with tens of millions of users would be designated as internet “gatekeepers”, making them subject to additional regulations.

The laws will also forbid companies from favouring their own services, a monopolistic practice that has been at the centre of antitrust suits concerning Google and other online giants such as Amazon.

Further measures outlined by the draft laws include a mandate for companies to give EU regulators details of political advertisers on their platforms and the parameters their algorithms use to suggest and rank information. Companies will also be expected to inform the EU in advance of any planned mergers or acquisitions.

The draft legislation will be announced later today, with a final draft expected in the coming months.