The department claims that Facebook “created a hiring system” that prioritised visa-holders over US workers. 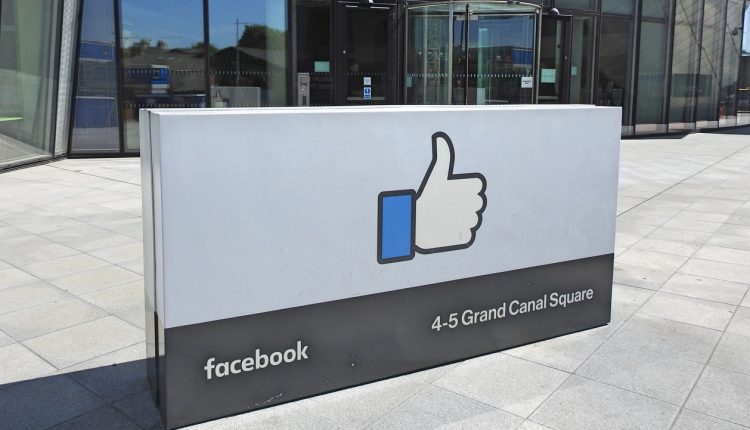 The US Department of Justice (DOJ) filed suit against Facebook on Thursday, accusing the social media giant of illegally discriminating against US workers by giving preference to temporary workers in its hiring process.

In its filing, the DOJ claimed that Facebook had “refused to recruit, consider, or hire qualified and available US workers for over 2,600 positions”, some of which paid an average salary of $156,000 per year.

Facebook instead opted to fill vacant positions with temporary visa holders, such as those with H-1B visas that the company wanted to sponsor for green cards or permanent residency, the DOJ claimed, adding that Facebook had “intentionally created a hiring system” that denied qualified US workers the chance to discover and apply for jobs.

“Facebook has been cooperating with the DOJ in its review of this issue and while we dispute the allegations in the complaint, we cannot comment further on pending litigation,” a spokesperson for the company said in a statement.

The lawsuit marks the latest in a series of clashes between the Trump administration and Silicon Valley regarding the immigration of foreign workers. The justice and labour departments have previously investigated tech firms over allegations similar to those now made against Facebook, but have rarely brought charges.

Amazon, Microsoft, Google, Walmart, Apple and Facebook all rank among the top 30 H-1B employers in the country, according to a report from the Economic Policy Institute in May.

The administration has also put pressure on tech firms over their alleged monopolistic practices. The DOJ filed a historic antitrust suit against Google in October, claiming that the company had used its influence to maintain an effective monopoly over search engines and search engine advertising.