The Supreme Court and the Law Governing Arbitration Agreements

The English Court's decision in Enka v Chubb had wide-ranging implications for how arbitration law ought to be applied. 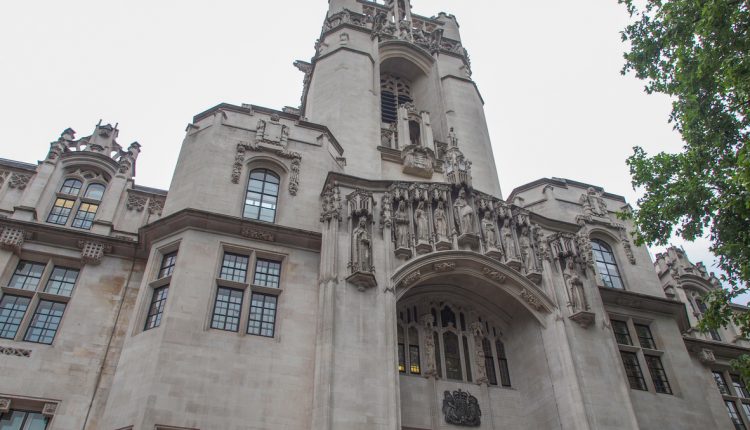 Russell Strong, Senior Solicitor at Zaiwalla & Co, examines the case and its significance for the field of arbitration.

The UK Supreme Court recently brought much anticipated clarity to an issue often before the English Courts in International disputes: the English Court’s approach to the principles that should be applied to determine the law governing an arbitration agreement. By a majority of 3-2, the Supreme Court delivered its judgment in Enka Insaat Ve Sanayi A.S. v OOO Insurance Company Chubb.

In setting out the approach to be taken in future, it delivers what Lord Hamblen and Lord Leggat called a “vivid demonstration of the speed with which the English courts can act when the urgency of a matter requires it.”

The dispute arose following a fire at a Russian power plant. The insurer of the plant’s owner, Chubb Russia (Chubb), filed a claim in the Moscow Commercial Court against Enka and ten other defendants – sub-contractors working on the power plant – whom it claimed were jointly liable for the damage caused by the fire.

Enka began proceedings in England contending that the dispute was subject to an arbitration agreement in the contract under which it had performed the works, and seeking an order that Chubb discontinue the Russian Proceedings (an anti-suit injunction). Enka’s application was dismissed at first instance by Justice Andrew Baker.

The Court of Appeal (CoA) reversed that decision and Enka was granted an anti-suit injunction which restrained Chubb from continuing proceedings in Russia. In considering the law that governed the arbitration agreement, it placed great weight on the parties’ choice of an English seat, holding that there was a strong presumption in the absence of an express choice of law governing the arbitration agreement that the curial law (the law of the seat) had impliedly been chosen by the contracting parties.

The Development of Arbitration in Hong Kong How is International Dispute Resolution Changing in 2022?

This directly contradicted the approach taken in C v D [2007] EWCA Civ 1282; [2008] Bus LR 843. In this judgment, although there was a choice of law clause in respect of the wider contract, the CoA held that there was no consequential implied choice of law for the arbitration agreement, and therefore the test for identifying the governing law for the arbitration agreement was one of “closest connection”.

In Enka v Chubb, the CoA held that, in the absence of an express choice of law for the arbitration agreement, there was a strong presumption that the parties’ implied choice was the law of the seat “subject only to any particular features of the case demonstrating powerful reasons to the contrary.”

Previous English court decisions determining the law applicable to an arbitration agreement had not always been consistent.

As a reflection of the complexity of the issues it had to consider, the Supreme Court’s judgment ran to 115 pages. It held that the CoA was right to affirm the three-stage test in Sulmarica to determine the law governing the arbitration agreement; however, its reasoning differed markedly to that of the CoA, especially concerning the weight to be attached to the curial law.  It held that the test to be applied is as follows:

Although it was not necessary for the Supreme Court to decide this question, having found that English law governed the arbitration agreement, it did provide useful commentary.

This Judgment should be welcomed by international arbitration users and parties who continue to elect at the time they enter into contracts to choose London as their arbitral seat. As is so often true however, the cautionary tale is to ensure when drafting commercial contracts that care is taken expressly to state the parties’ intentions. In the present case, that is not only where an arbitration should be seated, but also which law should apply to the arbitration agreement.