The apology follows an investigation into sexual harassment allegations made against Elphicke, a former MP and partner at the firm. 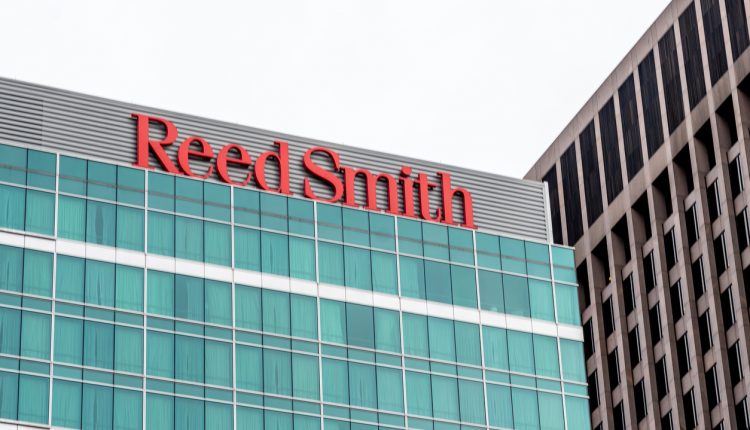 Reed Smith has apologised for its handling of sexual harassment allegations made against disgraced former Conservative MP Charlie Elphicke by a former member of staff 15 years ago.

In October, Reed Smith opened a review into how it handled allegations of misconduct against Elphicke, who was a partner at the firm. The review was prompted by a former staff member telling the Guardian that she left the firm’s London office due to Elphicke’s behaviour, and that she was “particularly disappointed” that no formal investigation was undertaken given the severity of her complaint.

Following the conclusion of the review, Reed Smith’s EME managing partner Tamara Box issued a statement acknowledging the firm’s failure to pursue the allegations. “I am saddened to say that based on our findings, the manner in which the firm dealt with the matter at the time did not meet the standards that we set ourselves and expect today.”

She continued: “Our standards require us to fully investigate all concerns of this nature and take all appropriate action to deal with any concerns we identify. The firm’s response in 2005 fell short of this standard and, rightly, we have apologised for this.

“We are confident that the firm’s current policies and procedures would not allow this to happen now, and we will continue to take all appropriate steps to ensure that our values and standards are met by all who work at the firm.”

Elphicke, who was MP for Dover between 2010 and 2019, was sentenced in September to two years in prison after being found guilty of three counts of sexual assault. He was described by the judge as a “sexual predator”.

Elphicke is currently appealing his conviction. A spokesperson told the Guardian that the allegations against him were “false and entirely untrue”.