The litigation to stop the state from certifying election results will go ahead, but slimmed down. 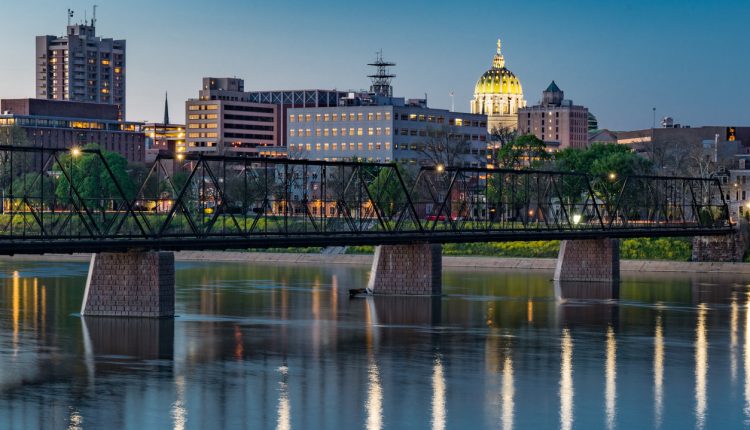 The lawsuit aims to stop the state from certifying the results of its election after President Trump’s Democratic rival, former Vice President Joe Biden, was declared the winner there on 7 November.

Porter Wright announced its withdrawal from the case in a court filing. “Plaintiffs and Porter Wright have reached a mutual agreement that plaintiffs will be best served if Porter Wright withdraws, and current co-counsel and such other counsel as plaintiffs may choose to engage represent plaintiffs in this case,” an attorney wrote.

Following Porter Wright’s withdrawal, the Trump campaign’s case in Pennsylvania will be counselled by solo practitioner Linda Kerns. A central portion of the suit – the allegation that 682,479 mail-in and absentee ballots were illegally processed out of sight of the Trump campaign’s poll watchers – has been dropped. However, an allegation that “Democratic-heavy counties” violated the law by identifying technically defective ballots and then giving the voters who cast them a chance to fix their mistake, will still be heard in Williamsport on Tuesday.

Fellow Big Law firm Jones Day continues to represent the Republican Party’s legal efforts in Pennsylvania and elsewhere, though it has stressed that it does not represent President Trump or his campaign.