During a hearing with the CEOs of Twitter and Facebook, lawmakers suggested repealing protections for social media platforms. 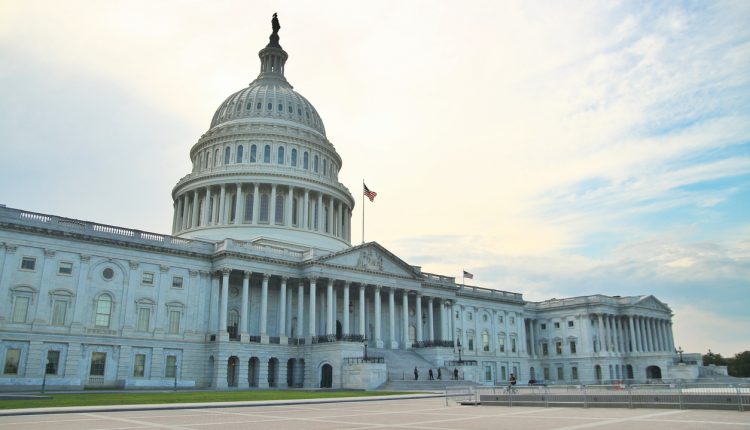 The chief executive officers of Twitter and Facebook testified before Congress on Tuesday in a hearing during which several lawmakers raised the possibility of amending or repealing the protections that social media platforms currently hold under US law.

Jack Dorsey and Mark Zuckerberg were issued subpoenas in October to appear at the hearing on Tuesday in order to “review the companies’ handling of the 2020 election”. Throughout the hearing they faced challenges from Republican and Democratic senators on their platforms’ content moderation policies and what their users are allowed to post.

Republican lawmakers focused on the companies’ decisions to limit the circulation of an article from the New York Post about Hunter Biden in October. Twitter at the time blocked users from posting links or images of the report due to scepticism over the authenticity of “the origins of the materials” within the article, allegedly pulled from a laptop left by Hunter Biden at an independent computer repair shop in Delaware. The company later walked its response back, while Facebook placed milder limitations on the sharing of the article due to questions about its validity.

“When you have companies that have the power of government, have far more power than traditional media outlets, something has to give,” said Senate Judiciary Committee chairman Lindsey Graham, adding that he hoped Section 230 could be changed.

Meanwhile, Democratic lawmakers focused on the platforms’ policies towards violent speech, with Senator Richard Blumenthal attacking Facebook’s refusal to shut down the account of former White House adviser Steven Bannon after he suggested the beheading of two US officials.

Section 230 of the Communications Decency Act of 1996 holds that “No provider or user of an interactive computer service shall be treated as the publisher or speaker of any information provided by another information content provider”, effectively ensuring social media networks are not held liable for the posts of their users. President-elect Biden has said that he favours repealing Section 230, while Congressional Democrats have suggested reforming the law more deliberately.

During an October hearing, Dorsey and Zuckerberg indicated openness to some reforms in the law governing social media content.