The fine comes as the Swiss bank seeks to improve its safeguards against money laundering and corruption. 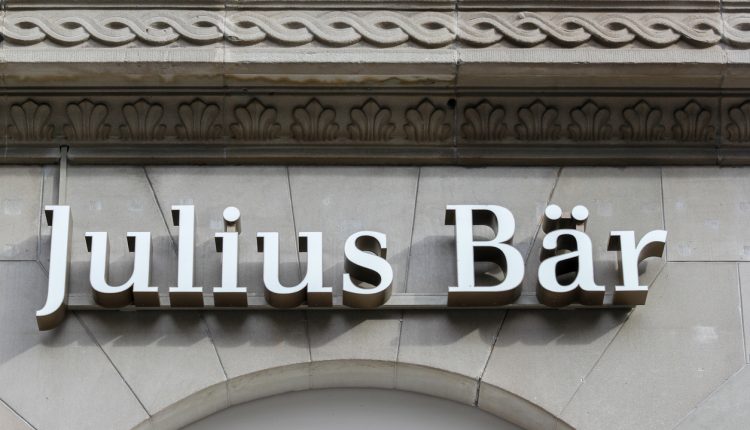 Julius Baer, Switzerland’s third-largest private bank, announced on Monday that it has come to an agreement with the US Department of Justice to settle allegations concerning its role in a corruption case involving FIFA.

The bank is setting aside $79.7 million for the settlement, which also includes a three-year deferred prosecution agreement. Provision for the financial portion of the settlement will be noted in the bank’s 2020 financial results.

The case concerns a probe by the DOJ into the banking sector’s links with suspected money laundering and corruption involving FIFA officials, marketing companies and sports media, the Swiss bank said. In 2017, a former Julius Baer banker was convicted in the US for facilitating bribes, including one issued to the late president of the Argentinian football federation.

The bank has since come under pressure from regulators to improve its anti-money laundering protections, and in February the Swiss financial watchdog FINMA blocked the bank from making large acquisitions, judging that it fell “significantly short in combating money laundering” between 2009 and 2018.

In its announcement, the bank hailed the agreement as “another step in Julius Baer management’s continued efforts to pursue the closure of remaining regulatory and legal matters in cooperation with the relevant authorities,” and described measures it had taken to enhance its anti-money laundering controls, including re-documenting each of the organisation’s client relationships and introducing an enhanced Code of Ethics and Business Conduct.

How is White-Collar Crime Prosecuted in Brazil? The Journey of a Sino-Canadian Commercial Lawyer

Julius Baer added that it has cooperated with the DOJ’s investigation since it began in 2015, during the tenure of former CEO Boris Collardi.

The FIFA corruption scandal has led to its former secretary general, Jerome Valcke, being issued a $100,000 fine and a 10-year suspension for reselling tickets on the black market. Valcke was also found to be connected to payments totalling $10 million from a FIFA bank account to another controlled by former FIFA vice president Jack Warner.