The newly approved deal will rescue the retailer from bankruptcy, saving around 60,000 jobs. 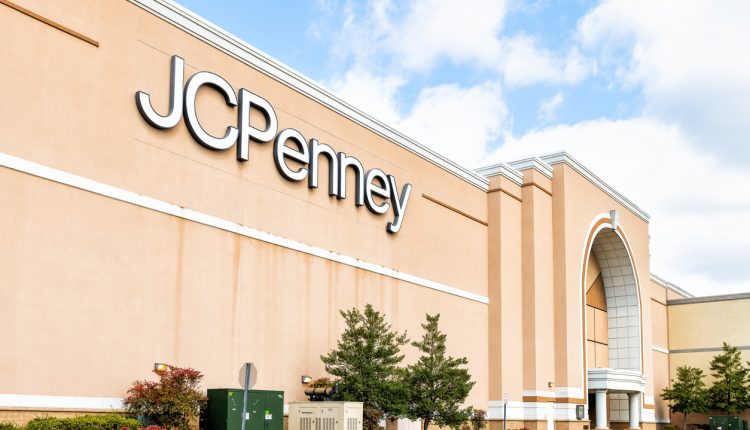 A deal to rescue J.C. Penney from bankruptcy proceedings was approved by a US judge on Monday, averting a liquidation that would have put the department store chain out of business and put tens of thousands of jobs at risk.

Under the proposed sale, a group of lenders led by H/2 Capital Partners will be granted 160 properties and six distribution centres in exchange for forgiving $1 billion in debt. Subsequently, mall operators Simon Property Group and Brookfield Property Partners will buy the company’s slimmed-down operating assets for $1.75 billion in cash and debt.

US Bankruptcy Judge David Jones’s approval of the sale comes a week after lawyers representing J.C. Penney announced a settlement with most of its creditor groups, though a group of equity holders whose investments will be wiped out by the deal remained opposed.

J.C. Penney filed for bankruptcy on 15 May after accruing nearly $5 billion in debt, joining a number of other prominent retailers including Brooks Brothers and Neiman Marcus Group that had sought Chapter 11 protection as a consequence of the COVID-19 pandemic. The company said that its sales had been sliding in recent years due to a decrease in brick-and-mortar retail sales that was exacerbated in 2020.

With the deal now approved by the US Bankruptcy Court for the Southern District of Texas, the long-standing US retailer – incorporated in 1902 – will be able to emerge from bankruptcy before the holiday season, the company said. The deal will save around 60,000 jobs.

“Our goal from the beginning of this process has been to ensure JCPenney will continue to serve customers for decades to come and this Court approval accomplishes that objective,” said Jill Soltau, CEO of J.C. Penney. “With the 2020 holiday season in full swing, we are excited to operate under the new ownership of Brookfield and Simon outside of Chapter 11 and under the JCPenney banner.

“We appreciate the efforts of the Court and the support of our creditors in this process and putting us in a strong position to build on JCPenney’s long track record of taking care of our associates, customers, vendor partners and communities.”