Hong Kong’s highest court found that the government must establish an independent mechanism for complaints against police. 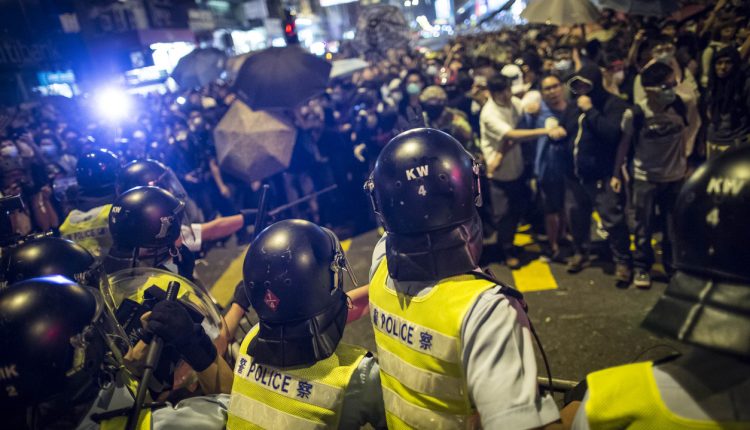 In a ruling on Thursday, the Hong Kong High Court found that the government’s failure to establish an independent mechanism for the handling of complaints of ill-treatment by police officers violated the Hong Kong Bill of Rights.

The court maintained that the government was obliged to “establish and maintain” this mechanism according to Article 3 of the 1991 Bill of the Rights, which states: “no one shall be subjected to torture or to cruel, inhuman or degrading treatment or punishment.”

The case was brought against the Commissioner of Police and Secretary for Justice by the Hong Kong Journalists Association, which alleged incidents of police brutality against protesters on 12 June, 2019.

The court’s finding comes in the wake of a report from international experts who quit a Hong Kong police brutality enquiry in 2019, which said that the police’s crowd-control tactics had worsened public perception of the force’s legitimacy and had a radicalising effect on protesters. It also follows a statement from Hong Kong’s leader, Carrie Lam, saying that there was no need for a complaints system outside of the existing police-overseen one.

An independent investigation into police handling of demonstrations in 2019 has been one of the main demands of Hong Kong’s pro-democracy movement. Thursday’s court decision also comes after a senior Chinese official said that Beijing intends to review Hong Kong’s legal system, which pro-democracy groups fear could further damage the independence of Hong Kong’s courts.