The dispute concerns the company’s use of foreign affiliates to alter profit margins, greatly reducing its US tax bill. 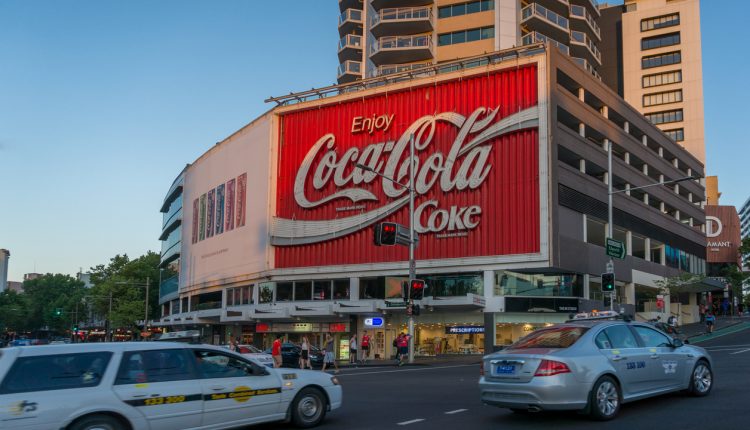 Coca-Cola will be required to pay the bulk of  a $3.4 billion IRS tax bill linked to the multinational operations the company uses to produce its famous beverages.

The case relates to a dispute over Coca-Cola’s shifting of its profits to foreign affiliates operating plants in Brazil, Mexico, Ireland and a number of other countries with lower corporate tax rates than the US, bringing large tax savings to the affiliates in these countries. It also concerns transfer pricing, or how a company values its intercompany transactions.

The Tax Court on Wednesday ruled in favour of the IRS, upholding two adjustments that jointly increased Coca-Cola’s taxable income between 2007 to 2009 by over $9 billion. However, the Tax Court ruled in Coca-Cola’s favour on a secondary issue relating to how it would price dividends paid by overseas manufacturing affiliates to satisfy royalty obligations, meaning $1.8 billion must be deducted from the IRS’s reallocations.

In writing the Tax Court’s decision, Judge Albert Lauber took aim at Coca-Cola’s pricing of its branding trademarks and other intangible assets during the two years in question, noting the apparently backwards dispersal of profits this created between the company’s US branch and its foreign affiliates.

“Why are the supply points, engaged as they are in routine contract manufacturing, the most profitable food and beverage companies in the world?” Judge Lauber asked. “And why does their profitability dwarf that of [Coca-Cola], which owns the intangibles upon which the company’s profitability depends?”

Zurich Bank Rahn+Bodmer in US Settlement Over Clients Defrauding IRS

Coca-Cola argued that its pricing for the use of its intangible assets was reasonable, especially taking the marketing and research conducted by its local affiliates into consideration.

The exact sum that the soft drink company will owe as a result of the judge’s decision is yet to be determined.