A federal judge said that the request would disenfranchise millions of voters. 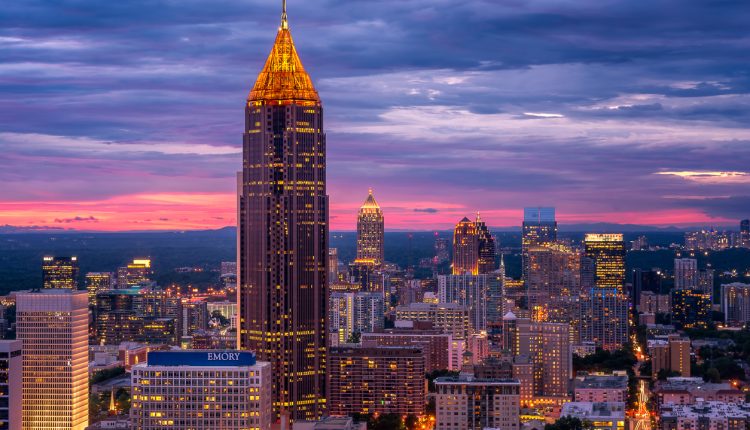 During a hearing on Thursday, a Georgia federal judge denied on multiple grounds a bid by an Atlanta attorney to halt the certification of Georgia’s general election results before the deadline on Friday.

In the suit, plaintiff L. Lin Wood took aim at Georgia Secretary of State Brad Raffensperger and members of the Georgia Election Board over a March settlement agreed with the Democratic Party of Georgia to strengthen signature checks on absentee ballots. Wood claimed that this change in procedure was made without due authority and against measures approved by the state’s legislature, and urged a second recount of Georgia’s presidential votes.

Judge Grimberg described Wood’s “eleventh hour” motion for a recount as “a generalised government grievance” which would “breed confusion and potential disenfranchisement”.

“The settlement agreement was consistent with state law … if anything it achieves or seeks to achieve consistency among the county election officials in the state to follow the same procedure,” Grimberg said, “and in doing that it actually furthers plaintiff’s stated goals of achieving fair and transparent public elections.”

Georgia entered the international spotlight by swinging towards Democratic Party candidate Joe Biden during the US election, a surprise move in a state that has generally been considered a Republican stronghold.

In the aftermath of Election Day, Trump campaign affiliates sued in several key states in an attempt to prematurely halt the counting of ballots. When these states were called for Joe Biden, further lawsuits were issued to prevent the certification of the results, citing claims of widespread voter fraud. Most of these cases have since been dismissed.

Election results in Georgia must be certified by 5pm on 20 November. A recount held in the state recently confirmed Joe Biden’s victory by a margin of 12,284 votes.