The Rise of Drug Driving: Understanding the Legal Consequences

With drug driving on its way to becoming as common an offence as drunk driving, there is a heightened need for lawyers to understand the legal complexities that surround it. 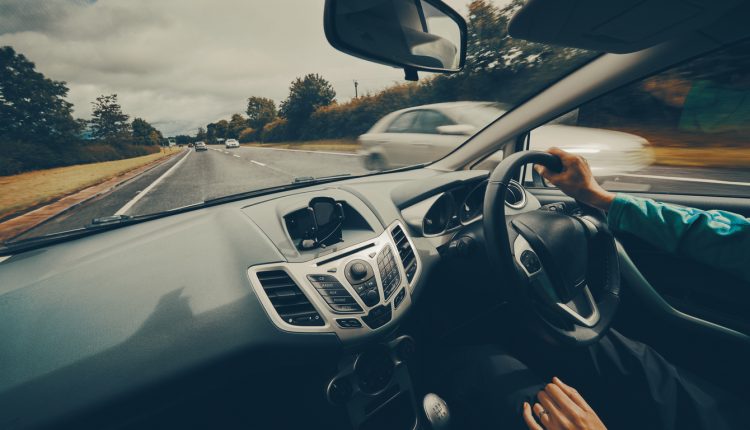 Siobhan Thomas, Associate & Chartered Legal Executive at Moore Barlow, offers Lawyer Monthly her thoughts on the legal grey areas surrounding drug driving and how the UK government ought to tackle this growing issue.

In some parts of the country, drug driving is now more common than drink driving. But as a profession, we know far less about the legal issues surrounding driving whilst under the influence of substances and how we can properly support the victims of drug drivers. With cases rising, now is the time to explore some of the issues unique to drug driving and identify what the Government should do to stamp out this behaviour.

Recorded cases of drug driving have been on the rise since the law changed in March 2015. Previously, police had to prove motorists who had taken drugs were impaired to drive, but section 5A of the Road Traffic Act was changed to make drug driving a specific offence. It is not just more stringent enforcement that has caused a rise – the latest figures from the DVLA show sustained increases in drug driving year on year. From 2018 to 2019 nearly 20,000 motorists were convicted for being under the influence of drugs, the highest figure ever.

More localised data shows this is becoming a significant problem for many communities. For instance, statistics from Suffolk Police last year showed a 20% increase in drug driving annually, with arrests for this reason overtaking those for drink driving for the first time.

In my capacity as an Associate and Chartered Legal Executive at Moore Barlow, I have recently represented an unknowing passenger of a drug driver. The client was out with friends and accepted the offer of a lift home from someone who came to collect them, unaware that the driver was under the influence of drugs. The individual sustained life changing injuries following a crash where the driver was found to be high on cannabis.

From 2018 to 2019 nearly 20,000 motorists were convicted for being under the influence of drugs, the highest figure ever.

We were able to secure a six-figure settlement for the client, but the case was complex due to the fact it was a drug driving case. The defendant’s insurers argued ‘illegality’ as a complete defence to the claim, suggesting that our client accepted the lift when she ought to have known that the driver was intoxicated through drugs. The issue of illegality (ex turpi causa) is a difficult and developing area of law.  Essentially the test is a public policy test and one which requires careful analysis of the facts of each individual case.

The question arises as to whether it would be contrary to public policy to allow a person who was severely injured to claim for compensation in circumstances where the injuries were caused by an act of crime, and consideration will be given to the extent to which the claimant was a participant in that criminal act. As the effects of certain drugs present less obviously than alcohol, this is another complexity in drug driving cases. But in this instance, we were able to successfully refute this point.

Another key consideration is the issue surrounding drug testing. To begin with, the final testing process can take longer than testing for drink driving as laboratories have to test for up to 17 drugs from a sample, a much more complex process in comparison to alcohol. It must also be factored in that certain drugs, such as cannabis, can stay in an individual’s system for over a week, making it harder to determine that a positive test is in relation to the time period in which the drug driving offence was committed.

There have also been questions raised regarding the accuracy of roadside saliva tests. The Drug Testing and Analysis Journal recently reported a study in which these tests have provided a small number of false positive and negatives, casting doubt on their effectiveness. These issues combined create a number of complexities when it comes to prosecuting drug driving.

Sanctions: Is The UK Tough Enough? It’s About Time We Rethink the Billable Hour

With drug driving cases rising, there should be no legal ambiguities. To tackle the concerns raised about the robustness of roadside testing, the Government must investigate what further tools they can give police officers to help them identify drug drivers. With unwitting passengers less able to identify drug drivers there also needs to be a coordinated safety campaign to change attitudes towards driving whilst under the influence of substances. These measures, in turn, will stem the increasing amount of injuries related to drug driving, as well as ensuring that victims of this crime have access to all the support they need.