Prosecutors in rape cases must disregard use of dating sites and “sext” messages as evidence of consent, according to CPS guidance. 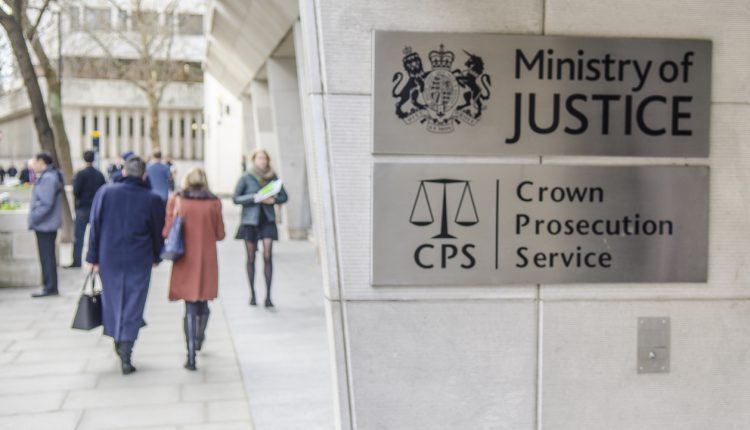 The Crown Prosecution Service (CPS) has issued revised legal guidance for prosecutors in rape cases, addressing 40 “common myths and stereotypes” that prosecutors should be prepared to tackle upon bringing a case to court.

The new guidelines, updated for the first time in eight years, now include advice on challenging assumptions related to victims having shared naked pictures or met their attackers through so-called “hook-up” apps.

Included among the list of myths are: “If you meet men online or through hook-up apps you want sex and should be ready to offer sex” and “If you send sexual images or messages prior to meeting someone, then having sex is inevitable”.

“There have been massive changes to the way people live their lives in the last 10 years and this has undoubtedly transformed the way people interact, date and communicate with sexual partners,” said Siobhan Blake, CPS rape lead. “It’s vital that our prosecutors understand the wider social context of these changes. For example, many teenagers believe that sending explicit photos or videos is part of everyday life.

“Our prosecutors must understand this and challenge any implication that sexual images or messages equate to consent in cases of rape or serious sexual violence.”

Additional changes have been made to guidance in cases that involve sexual violence and when there are victim vulnerabilities, with a new emphasis on mental health issues.

How will the CPS overcome their many disclosure failings?

Figures released by the CPS at the end of July showed that the number of rape convictions had fallen to a record low in England and Wales, with only 1,439 alleged rapists having been convicted of rape or lesser offences between 2019 and 2020 – a decrease of 25% from 1,925 in the previous year. The number of completed prosecutions also fell around 31%.

In the coming weeks, the CPS will unveil a joint strategy with the police to boost prosecution and conviction rates over the next five years.

The CPS is currently seeking views from the public on its revised guidance, which will come into effect on an interim basis from 1 November. The consultation period ends on 18 January 2021.