Mediation: Do I Have to Agree?

Despite the COVID-19 pandemic, mediation remains a popular form of dispute resolution. But if you are asked to participate, are you able to refuse? 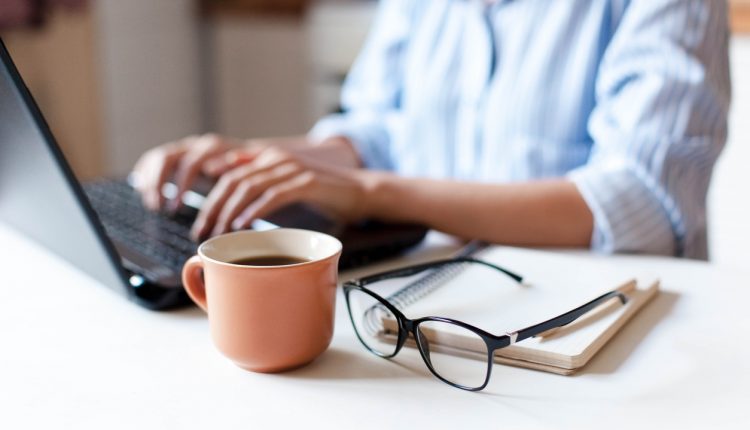 Russell Strong, Head of Marine & International Trade and a Senior Solicitor at Zaiwalla & Co, explores the legal obligations involved in mediation and ADR.

Mediation is an increasingly common method of resolving disputes. The latest published figures from the Centre for Effective Dispute Resolution (CEDR) show that there were 12,000 mediations a year in 2018, double the number seen a decade ago. Of these, 7,500 were ad hoc referrals while 4,500 originated from organised mediation schemes.

Because of the lockdown response to the COVID-19 pandemic, it is very likely that this figure will see a dramatic decrease this year, at least in the first half. This has arisen as a direct consequence of parties and mediators not being physically able to attend the venue.

Like cases proceeding in court, mediations have continued via video or telephone conferencing tools. In a world of social distancing, these meetings are held using applications such as Skype, FaceTime, MS Teams, or Zoom. The virtual process follows a very similar pattern to face-to-face mediation. Likewise, shuttle mediation can still occur virtually: breakout rooms are created within the virtual space, dependent upon the type of software used.

Some organisations, including CEDR, in conjunction with the Chartered Institute of Arbitrators (CIArb), and the London Chamber of Arbitration and Mediation (LCAM), have not only been quick to offer such a service, they are also offering fixed price or short notice mediations for certain cases, particularly in the context of COVID-19-related disputes.

Perhaps the most significant challenge for remote mediations is whether the same intensity and focus on achieving a resolution can be realised when parties are not physically sitting across the table from one another.

But if you have been requested to use mediation, either virtual or face-to face, do you have to agree? The simple answer is no. A court cannot compel parties to resolve their disputes through mediation (Halsey v Milton Keynes General NHS Trust [2004] EWCA Civ 576).

However, a party must be prepared to justify the reasonableness of its refusal to mediate.

So what might be considered reasonable? Although fact-specific, the court has accepted the reasonableness of refusals in cases where the party proposing mediation does so as a delaying tactic; where the parties are so far apart (in their respective positions) that mediation has no reasonable prospect of success; or, where the costs of a mediation would be disproportionately high. And unreasonable? Silence is very rarely golden. A clear, reasoned refusal should be communicated – without delay.

Whilst the general rule as to costs is that an unsuccessful party will be ordered to pay the costs of the successful party, the court may make a different order.

Conversely, an unsuccessful party who refuses mediation may be ordered to pay the successful party’s costs on the indemnity basis, thereby making it more difficult to challenge those costs at an assessment.

The court’s general view is that attempts at resolution, often through ADR, of which mediation is one example, should always be considered. Litigation is costly, protracted and potentially high risk.  It should always be a last resort. Parties in dispute are obliged to consider whether negotiation, or some other form of ADR, might enable them to settle their dispute without commencing proceedings. Even when proceedings are underway, the duty to try to resolve the dispute in a more amicable forum remains.

For parties who are certain that they will win, a “watertight” case might once have been sufficient to constitute a “reasonable belief” that mediation was inappropriate. But no longer. The court is likely to follow Mr Justice Griffiths’ recent comment in DSN v Blackpool Football Club Ltd (Rev 1) [2020] EWHC 670 (QB), where he stated: “No defence, however strong, by itself justifies a failure to engage in any kind of alternative dispute resolution”.

In other cases, the court has stressed that a mediator could bring “a new independent perspective” and that even if a mediation is unsuccessful, issues may be narrowed – for example, agreeing quantum without prejudice to liability, which could reduce the length of a trial.

Change is unlikely. On the contrary, thanks to COVID-19, most cases that were proceeding have been delayed. Post-pandemic, a surge of new cases is anticipated. Accordingly, court resources will be further stretched, more orders strongly encouraging parties to mediate (or other forms of ADR) are likely to be made seeking to reduce the number of cases reaching trial, and costs orders may become more punitive against parties found to have unreasonably refused to mediate.

Finally, it is also worth taking account of the UK government guidance published on 7 May (updated 30 June) “on responsible contractual behaviour in the performance and enforcement of contracts impacted by the COVID-19 emergency”.

Although this is non-statutory, it may have an impact in disputes when the incidence and quantum of costs are considered by the court in circumstances where one party offered to mediate in an attempt to avoid, or resolve, legal proceedings, and the other party (unreasonably) refused.