Altogether, the signatures make up the largest known lawyer opposition letter to a Supreme Court nominee. 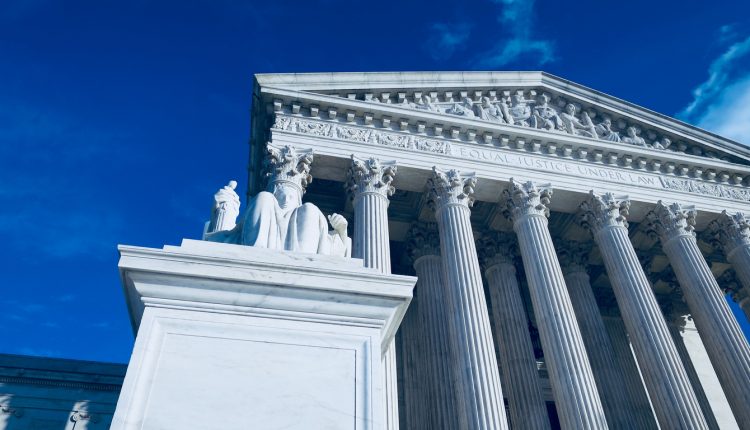 Two American legal organisations have published an open letter calling for the US Senate not to confirm Amy Coney Barrett to the Supreme Court. It has received over 5,000 signatures from attorneys, marking the largest known lawyer letter written in opposition to a Supreme Court nomination.

The organisations behind the letter are Lawyers for Good Government (L4GG), a liberal group “committed to upholding human rights and justice for all”, and Alliance for Justice, a progressive judicial advocacy organisation with over 100 member groups including the Abortion Care Network, AIDS United and the Center for Reproductive Rights.

“Judge Barrett has an extreme ideology, and we have grave concerns that, if confirmed, she will erode critical rights and legal protections for millions of Americans,” the organisations wrote in the letter, focusing on Barrett’s past criticism of Roe v Wade and the possibility that her appointment to the bench will see the landmark abortion ruling overturned. “Her confirmation to the Supreme Court will be devastating to millions of women in this country.”

The letter also argued that Barrett’s confirmation would lead to the Affordable Care Act’s being struck down by a conservative majority. “The Affordable Care Act protects 133 million Americans with pre-existing conditions including the seven million Americans who tested positive for COVID-19, but Donald Trump has promised that any judge he nominates will overturn the ACA,” the letter said. “We are deeply troubled that Judge Barrett has repeatedly argued that the Supreme Court should have done just that.”

The Supreme Court will hear oral arguments on whether or not some provisions of the Affordable Care Act will remain law on 10 November, a week after the presidential election.

Earlier this month, more than 1,500 alumni from Rhodes College in Memphis, Barrett’s alma mater, signed a separate letter of concern over her pending appointment in response to a statement from Rhodes President Marjorie Hass lauding Barrett for her “professional distinction and achievement”.

“We oppose this embrace because we believe both her record and the process that has produced her nomination are diametrically opposed to the values of truth, loyalty, and service that we learned at Rhodes,” wrote authors and Rhodes alumni Rob Marus and Katherine Morgan Breslin.