Federal prosecutors were accused of deliberately withholding vital evidence, causing a guilty verdict to be vacated. 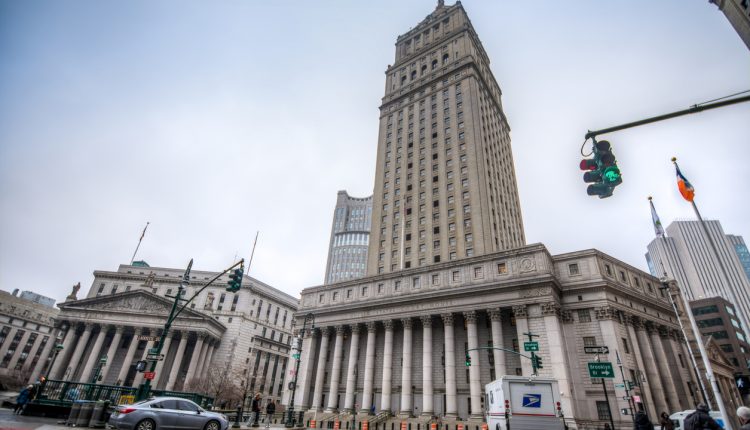 A Manhattan federal judge on Wednesday rebuked federal prosecutors for withholding exculpatory evidence prior to the dismissal of an indictment against an Iranian entrepreneur convicted of violating sanctions.

“The government both violated its disclosure obligations and subsequently made a misrepresentation to the court about its conduct,” Nathan said on Wednesday, adding that the post-trial dismissal of the verdict does not diminish “the need for inquiry into whether the government intentionally and in bad faith withheld exculpatory evidence or intentionally misled the court.”

The evidence at the centre of the judge’s remarks was an exhibit called GX 411, a report by Commerzbank to the US Treasury regarding a $30 million transaction thought to have included Iranian money. The fact that the Treasury did not take action in response to the report gave it potential value as exculpatory evidence, but federal prosecutors claimed not to have been aware that the report was in their possession, and appeared to deliberately bury it among unrelated documents sent to the defence.

In Cuffs? 5 Signs It’s Time to Call a Criminal Defence Attorney What Should I Do if I Am Falsely Accused of a Crime?

Nathan ordered that all prosecutors on the case read her decision and answer a list of questions by 16 October on what they knew about GX 411 and when they knew it.

The decision is damaging to the reputation of the Manhattan US Attorney’s Office, which has been known in the past for the high standards of its lawyers and effective prosecution of high-profile cases involving fraud and corruption.

Nathan commended the Office’s “admission of error and effort to do justice in this case by agreeing to dismiss the indictment”, adding: “Better late than never.”

Getting To the Truth: Nine Principles for Medico-Legal Practice