A racing group has accused the soft drinks giant of improperly using the pandemic to end a $34 million sponsorship deal. 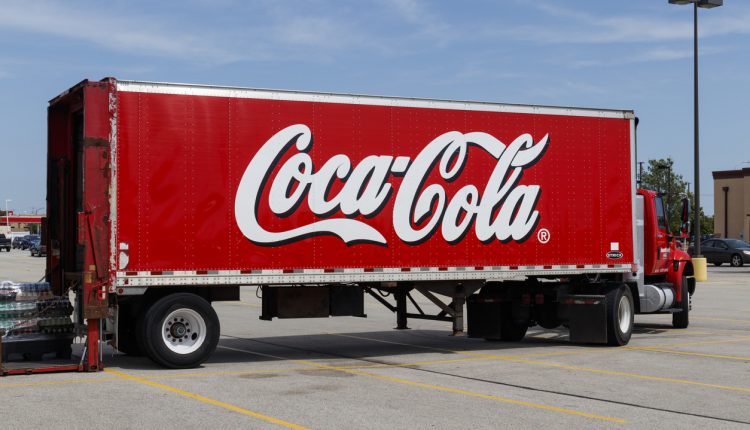 In a suit filed in California federal court on Monday, the National Hot Rod Association (NHRA) accused Coca-Cola of exploiting the COVID-19 pandemic as a pretext for terminating a $34 million sponsorship agreement.

In the filing, the NHRA said that Coca-Cola had sponsored its professional drag racing series since 2002, and that both organisations had agreed to a six-year extension in 2017. However, Coca-Cola signalled in 2019 that it would not renew the agreement after its expiration in 2023 due on a shift in business strategy, according to the complaint.

Part of the deal between the two organisations called for the NHRA to hold at least 22 national events each year, with Coca-Cola being entitled to a pro-rata refund of the fees for any year where this did not occur. When several planned events in April and May were forced to close down along with other major sporting events as a consequence of the COVID-19 pandemic, Coca-Cola withheld a $2.86 million fee that it owed as part of the sponsorship agreement, and sent the NHRA a letter in August as notice that the company was cancelling the agreement due to the NHRA being in breach of its terms.

The organisation also claimed that Coca-Cola’s argument that termination of the deal was warranted due to the events’ cancellation, stating that its “inability to host a full slate of races in a given year is not a violation of the agreement. It simply permits Coca-Cola to seek a pro-rata refund at the end of the year to account for any races that did not occur.”

What are the Challenges Facing Corporate Immigration in the UK? US v Facebook: What Does It Mean for Corporate Sponsorships?

The lawsuit seeks unspecified damages, a declaratory statement that the sponsorship contract is valid, and a permanent injunction to prevent Coca-Cola from taking any action in furtherance of its termination of the agreement.