Witnessing Wills by Video Link: Zooming Into the Future

The exceptional circumstances created by the COVID-19 pandemic has caused a historic shift in the way Wills are signed and witnessed. 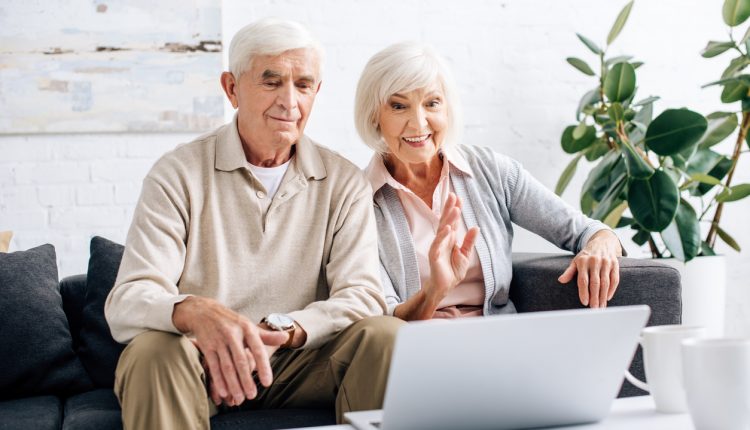 The impact of COVID-19 on the legal system has been widespread. The UK Supreme Court building has been shut for more than four months, during which time its cases have been conducted by video conference. Similar use of technology has been applied in multiple courts throughout Britain and worldwide.

This rapid uptake of remote audio and video technology is set to be mirrored, to a limited extent, in the execution of Wills in England and Wales. The government recently confirmed that, as of September, Wills can be witnessed remotely by video link (e.g. Zoom, FaceTime, etc.) and still comply with the formalities of the Wills Act 1837. Given the uncertainty which had previously surrounded Wills that were witnessed via video link, this is a welcome and pragmatic response to some of the challenges created by the pandemic.

Except in limited circumstances, two independent adults currently need to be physically present with a testator (the person making a Will) when witnessing their signature. Otherwise, a Will would not meet the statutory requirements for valid execution: the consequence being that the Will in question would be invalid. As a result, the testator’s estate would pass under any previous Will, or alternatively under the intestacy rules (which apply where someone dies without a valid Will).

Except in limited circumstances, two independent adults currently need to be physically present with a testator (the person making a Will) when witnessing their signature.

From September, English law will fall into line with many other jurisdictions. Scottish law was amended shortly after lockdown in March, allowing video conference facilities to assist in witnessing a testator sign their Will during the pandemic. In England, this procedure will be similarly permitted, provided that the quality of video and sound is sufficiently high to see and hear clearly what is happening. Nevertheless, the government has stated that video-witnessing should be a last resort, and that physically present witnesses must be used where it is safe to do so. The government has set out examples and guidance of how the video-witnessing process might be conducted.

These measures are set to be retroactive from 31st January 2020 – the date of the UK’s first confirmed COVID-19 case. This will provide reassurance to those finding it difficult to comply with the Will-signing formalities because of social distancing or illness. It will also give comfort to those who have already used video technology in executing their Wills during the pandemic, and who may be uncertain about their validity.

Obviously, there will be scope for challenging the validity of Wills witnessed by video link. In 2019, the number of challenges against Wills increased significantly, and this trend is expected to be exacerbated by lockdown (and, arguably, as a result of allowing video-witnessing). Good evidential records should therefore be kept (e.g. a recording of the video-witnessing). In any event, the new video-witnessing measures are intended to remain in place only until 31st January 2022 (or for longer if deemed necessary), after which Wills must return to being made with physically present witnesses.

Pending the relevant legislation coming into effect in September, a testator could, now, decide to have their Will witnessed by video link, on the basis that the above changes are intended to be retroactive. However, for the moment, it would be advisable to continue to witness Wills in the testator’s physical presence where possible, until the legislation comes into effect. Video-witnessing should be viewed as a last resort in any case. Until September, witnessing through a window, or outdoors while social distancing (either of which should meet the formalities of the Wills Act 1837), may be the most acceptable methods.

Video-witnessing of Wills raises the question of whether electronic signatures on Wills could be the next step.  Could a testator or witness sign a Will electronically using an e-signature, rather than a traditional, handwritten signature? Legally, this is a complex area, bringing with it myriad issues: signature-authenticity, higher evidential burdens, technological wherewithal, and inevitably, an increased risk of litigation. Electronic signatures on Wills could potentially compound opportunities for undue influence and fraud vis a vis the testator; it was for this reason that the government decided not to allow electronic signatures as part of the new legislation relating to video-witnessing.

But these practical difficulties are not insurmountable, particularly as technological infrastructure and cyber-security continue to develop. With appropriate safeguards against fraud and undue influence, it is tempting to believe that the law on making a Will could finally – and permanently – be brought into the 21st century.