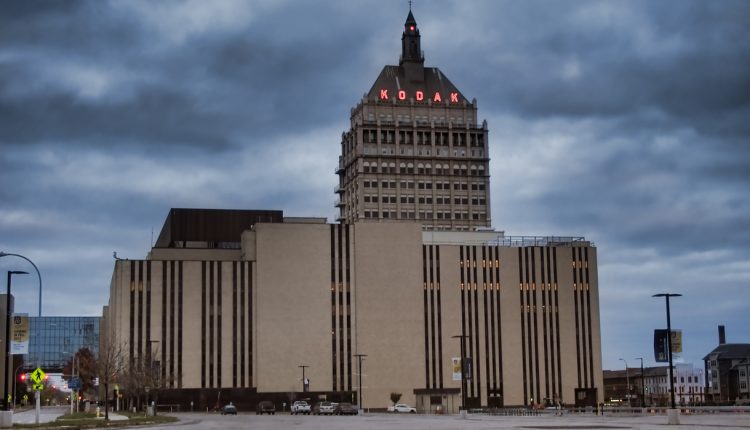 The US Securities and Exchange Commission is investigating the trading of Eastman Kodak shares prior to last week’s public announcement of a $765 million government loan for the company to produce drug ingredients, according to The Wall Street Journal.

In the two days following the announcement of the loan on 28 July, Kodak’s share price rose by as much as 2,190%. However, stocks also rose by 26% on the day prior to the announcement, drawing suspicion and a call for investigation from Senator Elizabeth Warren.

“This is just the latest example of unusual trading activity involving a major Trump administration decision,” Warren wrote in a letter on Monday.

The 26% increase in Kodak’s share price may have stemmed from early copies of the announcement being sent by Kodak to local news outlets in Rochester, New York, without indication that they were meant to be withheld until the following day. ABC and CBS affiliates posted the story on 27 July, and Kodak’s share price subsequently rose.

A source told The Wall Street journal that preliminary investigations are underway, and it is not yet known whether allegations of wrongdoing will be made.

The SEC declined to comment on reports of an investigation, and Kodak share prices fell 9% following the news.