The non-profit’s leadership are accused of using millions of dollars’ worth of charitable assets as a “personal piggy bank”. 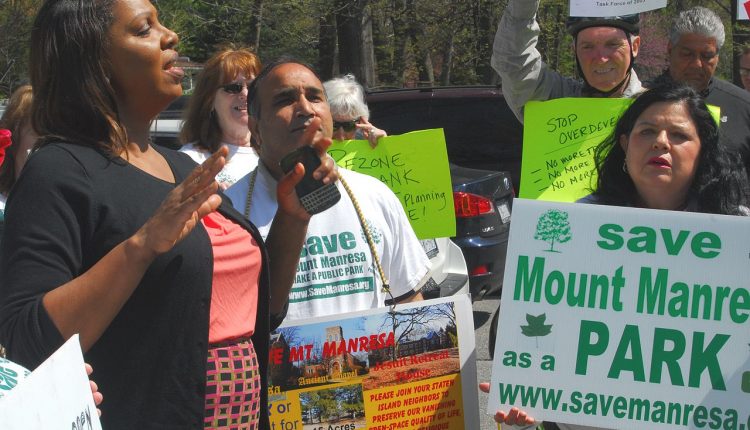 New York Attorney General Letitia James has announced a lawsuit seeking to dissolve the National Rifle Association, alleging that four of its senior officials violated corporate laws by diverting funds for their own benefit – resulting in a loss of $64 million from the non-profit organisation over three years.

The four named defendants in the case are NRA Executive Vice President Wayne LaPierre, corporate secretary and general counsel John Frazer, former treasurer and CFO Wilson Phillips, and former chief of staff and executive director of general operations Joshua Powell. The suit alleges that LaPierre hired the latter three defendants for senior roles, despite a lack of qualifications, to “facilitate his misuse of charitable assets.”

During a press conference on Thursday, James described the NRA leaders as having “fostered a culture of noncompliance and disregard for internal controls that led to the waste and loss of millions of assets and contributed to the NRA’s current deteriorated financial state.” The defendants used the organisation as a “personal piggy bank” to fund lavish vacations, expensive meals and private jets, she alleged.

LaPierre decried the lawsuit as “an affront to democracy and freedom” in a statement.

“This is an unconstitutional, premeditated attack aiming to dismantle and destroy the NRA – the fiercest defender of America’s freedom at the ballot box for decades,” he said. “The NRA is well governed, financially solvent, and committed to good governance. We’re ready for the fight. Bring it on.”

The 169-page suit comes on the heels of an 18-month fraud investigation into the NRA by the New York attorney general’s office.