Slack has accused Microsoft of “reverting to past behaviour” in attempting to use its market dominance to kill off competitors. 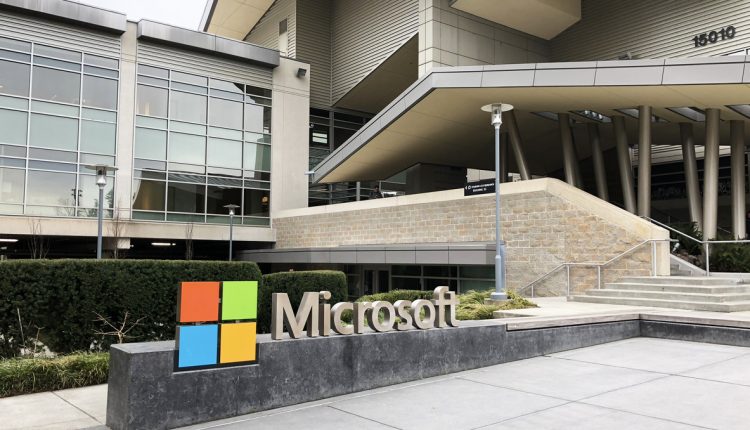 Slack Technologies has filed an anti-competitive complaint against Microsoft with the European Commission in an escalation of its months-long battle with the tech giant’s Microsoft Teams workplace communications app.

Key to the complaint is Microsoft’s bundling of the Teams app within its Office 365 software, which Slack claims is a violation of market competition law.

“The complaint details Microsoft’s illegal and anti-competitive practice of abusing its market dominance to extinguish competition in breach of European Union competition law,” Slack wrote in a statement. “Microsoft has illegally tied its Teams product into its market-dominant Office productivity suite, force installing it for millions, blocking its removal, and hiding the true cost to enterprise customers.”

David Schellhase, general counsel at Slack, accused Microsoft of “reverting to past behaviour” in pushing Teams. “They created a weak, copycat product and tied it to their dominant Office product, force installing it and blocking its removal, a carbon copy of their illegal behavior during the ‘browser wars,’” he said.

A Microsoft spokesperson said that the company is “looking forward” to providing information to the European Commission.

“We created Teams to combine the ability to collaborate with the ability to connect via video, because that’s what people want,” they said. “With COVID-19, the market has embraced Teams in record numbers while Slack suffered from its absence of video-conferencing. We’re committed to offering customers not only the best of new innovation, but a wide variety of choice in how they purchase and use the product.”

Both companies have seen a surge in user interest in the wake of the COVID-19 pandemic and remote working measures, with Microsoft Teams reaching 75 million users in April and Slack breaking its own concurrent user record in March.