The streaming giant failed to convince a New York federal judge to throw out claims that its streaming technology infringed patents. 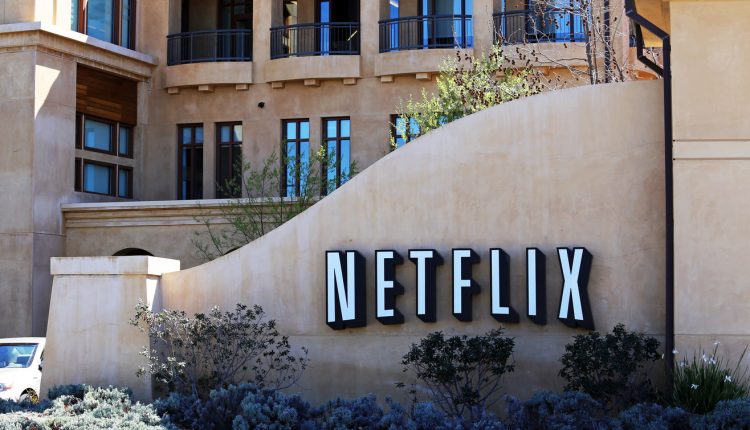 In March 2019, Personalised Media Communications LLC (PMC) filed suit against Netflix, alleging the infringement of six patents (later dropped to four). It contended in the suit that the patents, which related to adaptive video streaming technology, were essential for services like Netflix, as “without adaptive streaming, streaming internet video content can suffer from poor quality and delivery delays”.

PMC further argued that the technology created new possibilities at the time of the patents’ filing, allowing content providers to provide personalised content and use automated procedures to protect it against piracy.

At issue was the concept of “remote reprogramming”, which Netflix argued was too vague of a concept to be claimed, on top of arguing that the patents relating to pre-internet television signals and therefore were unrelated to Netflix’s streaming business.

On Wednesday, US District Judge Gregory Wood ruled that the claims could stand, accepting that the patented technologies constituted a “significant advance” when they were first filed. “Even if the concept of remote reprogramming is well-established today, the question is whether the concept was well understood, routine, and conventional in 1981,” he wrote.

Judge Wood also applied the Supreme Court’s two-step ‘Alice test’, though he took the unusual measure of skipping the test’s first step, which assesses whether a patent is aimed at too abstract an idea. Instead, Judge Wood focused on the second step, determining whether a patent has an inventive concept that does more than a computer carrying out routine and conventional activities.

“PMC has done more than describe generic and conventional processes,” Judge Wood wrote, rejecting Netflix’s assertion that the claims did not feature an inventive concept.