The bipartisan bill will impose sanctions on financial institutions linked with Chinese officials who have implemented a draconian new national security law against Hong Kong’s autonomy. 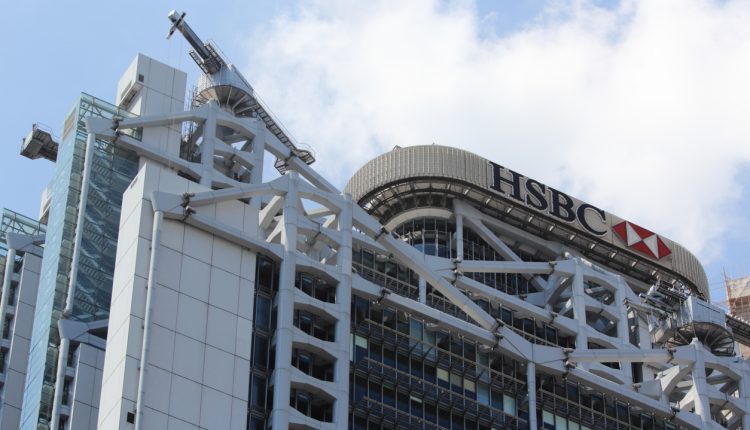 In a rare display of bipartisan unity, both the House of Representatives and the Senate have unanimously passed a bill calling for penalties to be levied against Chinese officials and associates who help to violate Hong Kong’s autonomy. The bill also calls for sanctions against financial institutions that do business with individuals who have participated in crackdowns against the city.

It is not yet clear how wide-ranging the sanctions against financial institutions will be, or which firms will be targeted as part of the action. Representatives for banks including Citigroup and Bank of America were among those holding calls on Friday to discuss the potential impact of the legislation, according to reports.

Nick Turner, a lawyer at Steptoe and Johnson in Hong Kong specialising in sanctions and anti-money-laundering, commented on the news. “Financial institutions are concerned about the legislation principally because of uncertainty about how the sanctions will be used,” he said, noting particular uncertainty over what might constitute doing business with individuals undermining Hong Kong’s autonomy, as well as which individuals would likely be named as such.

Though Hong Kong has been governed by China under a “one country, two systems” model since the UK handed over control of the city in 1997. However, China’s introduction of a sweeping new security law on Tuesday that criminalises acts of secession, subversion, terrorism and collusion, the details of which were kept a secret until after the law was passed.

UK Foreign Secretary Dominic Raab criticised HSBC and other banks on Wednesday for backing the new law. “The rights and the freedoms and our responsibilities in this country to the people of Hong Kong should not be sacrificed on the altar of bankers’ bonuses,” he said.