Europe’s second-highest court has overturned a ruling from 2016 that would have forced Apple to pay Ireland €14.3 billion in back taxes. 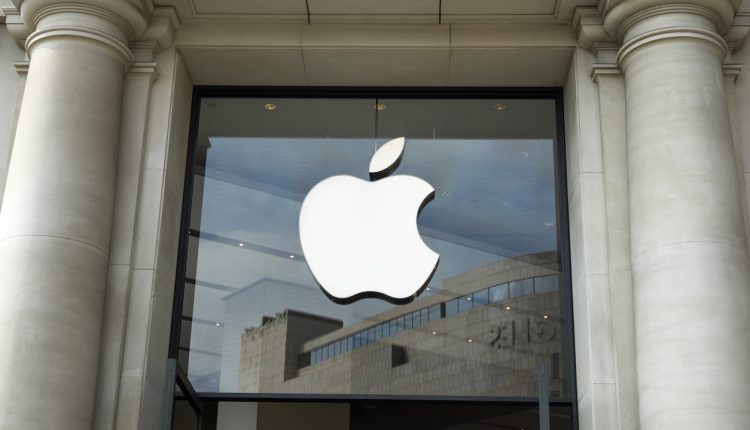 The order pertained to two separate Irish tax rulings that reduced the tax burden of Apple’s two Irish subsidiaries – Apple Sales International and Apple Operations Europe – over the course of two decades, reaching as low as 0.005% in 2014, which the European Commission found to constitute illegal state aid.

The General Court disagreed, however, stating that there was insufficient evidence to demonstrate that Apple’s subsidiaries had been granted a selective economic advantage under EU competition rules.

“The General Court annuls the contested decision because the Commission did not succeed in showing to the requisite legal standard that there was an advantage for the purposes of Article 107(1) TFEU1,” judges said on Wednesday.

“This case was not about how much tax we pay, but where we are required to pay it,” Apple said in a comment on the ruling. “We’re proud to be the largest taxpayer in the world, as we know the important role tax payments play in society.”

The Irish government, which also appealed the 2016 order, insisted that Apple’s treatment was always “in line with normal Irish taxation rules.”