The Limitations of the Competition and Markets Authority

The COVID-19 pandemic has thrown the shortcomings of the Authority into sharp relief. Overburdened and under-equipped, the CMA's ability to enforce the law is weakening. 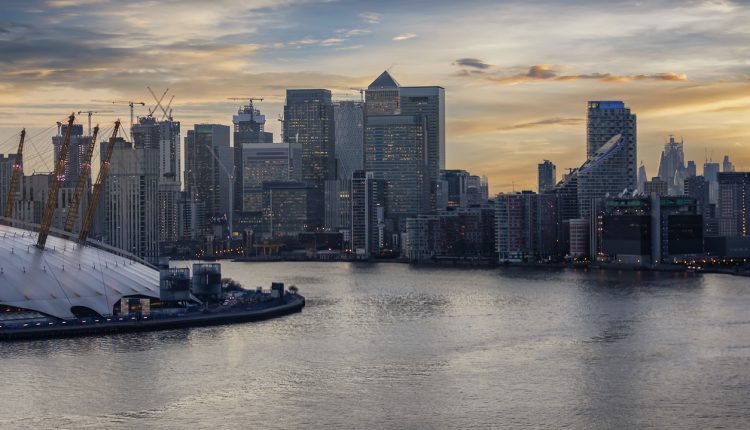 Rahman Ravelli’s Legal Director, Nicola Sharp, shares with Lawyer Monthly her analysis of the restrictions that are hampering the CMA’s ability to do its job.

Among all the inevitable noise and statements of intent prompted by the COVID-19 pandemic, the Competition and Markets Authority (CMA) made it clear how it was going to set about its task.

The CMA’s establishing of a COVID-19 task force to monitor market developments and identify the biggest problems was understandable. Its updates emphasised the need for action – and revealed that the period 10 March to 17 May had seen it contacted more than 60,000 times by those with coronavirus-related complaints. When disclosing the 60,000-plus figure, the CMA emphasised that it “will not hesitate to take enforcement action”.

But, unfortunately, the CMA’s bark appears louder than its bite. Its chairman, former Conservative MP Andrew Tyrie, has announced he is quitting after two years, citing the “inherent limits’’ of his position when it comes to bringing in reforms – and having previously said that UK competition law was not fit for the modern age. Meanwhile, the CMA’s declaration of intent regarding COVID-19 was swiftly followed by a request for tough temporary powers to tackle pandemic-related wrongdoing. Yet this application was denied by the Department for Business, Energy and Industrial Strategy (DBEIS) – a decision that must have left the CMA looking enviously at countries such as the US and France, where its counterparts were being given the proactive, intrusive powers they requested.

The pros and cons of the situation the CMA finds itself in could be discussed and debated at length. But there is little doubt that the CMA has, arguably through no fault of its own, been shown to be lacking firepower at this current time. Unfortunately, its inability to go on the offensive is nothing new.

Five years ago, the results of the CMA’s 18-month competition probe into UK retail and business banking was met with widespread anger from politicians, business lobbies and some banks, who branded it inadequate. This came just a year after the CMA was incurring the wrath of some in the insurance industry for a lack of action on credit repair. And a year after its banking saga, its report into the energy market was accused of being a damp squib, a whitewash and a symptom of the CMA’s retreat in the face of pressure from the big six power companies.

When you also consider that just three months ago the CMA was being criticised for what many saw as its timid approach in its interim report on online platforms and digital advertising, its lack of clout when it comes to tackling a pandemic can’t be seen as a one-off.

The nature of the CMA’s work means that it will never please everyone in all business sectors all the time. Which is why, for many in business, taking matters into their own hands may be a more effective course of action than relying on an organisation that – sometimes at least – seems to be fighting the good fight with one hand tied behind its back.

Anyone seeking redress for what they see as improper business behaviour may well be better off looking to take action themselves rather than relying on an overworked and underpowered CMA. This becomes arguably a more logical, obvious approach the more complex or high-stakes the issue in question is. Civil litigation could well prove to be a swifter, more direct route for those in business looking to put right the wrongs that are hampering their business.

This is not another criticism of the CMA. Let’s be clear, competition and consumer law is limited and prevents the CMA from being able to combat effectively many of the issues that affect those in business. The CMA may continue to push for new or greater powers so that it can be increasingly effective. But right now civil litigation has to be seen as the most direct way of putting such power in the hands of those that need to see it exercised on their behalf.

Cartels and anti-competitive behaviour have the potential to be hugely damaging to most, if not all, areas of national, international and globalised business. Markets can be distorted. Those who feel the effects of this need to feel confident that when it happens they can seek recourse.

In the UK, the Competition Act 1988 and Article 81 of the European Community Treaty have prohibited cartels. A business found to be a member of a cartel could be fined up to 10% of its worldwide turnover. And in June 2003, when Part 6 of the Enterprise Act 2002 came into force, individuals were targeted. Section 188 of the Act set out the definition of the new criminal cartel offence, whereby an individual is guilty of the offence if they have agreed with another person to make or implement – or cause to be made or implemented – an arrangement between at least two parties to fix prices, limit supply or production, share customers, share supply or to enter into bid-rigging arrangements.

This was a much-needed piece of legislation. But it falls to the CMA to enforce it. And unfortunately, as we have said earlier, hanging your hopes on the CMA may well lead to disappointment. Civil litigation may well be the best immediate hope for those wanting action to be taken. Such stand-alone claims do not require any input from the CMA at any stage. And there is even a case to be made for bringing a private prosecution against those who are believed to have breached the legislation that the CMA is expected to enforce.

This may be a situation that has been highlighted by COVID-19 but it is certainly not a recent development.