In a 6-3 decision, the Supreme Court of the United States declared that federal law prohibiting discrimination based on sex should be understood to also encompass sexual orientation and gender identity. 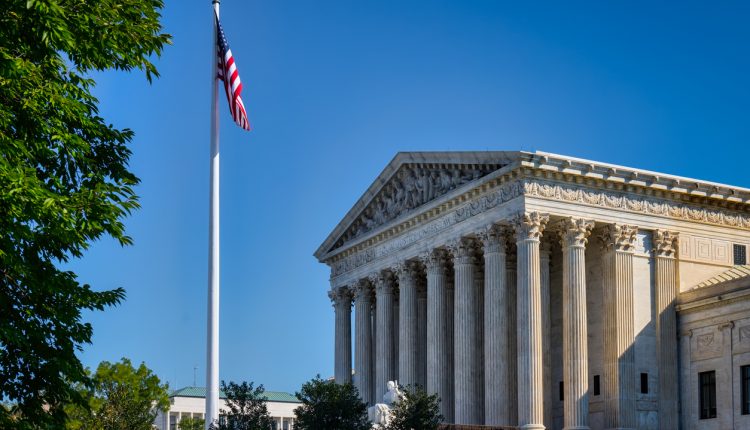 The ruling delivered on Monday relates to Title VII of the Civil Rights Act of 1964, which prohibits discrimination based on “race, color, religion, sex, or national origin,” but does not explicitly mention sexual orientation or gender identity as protected classes.

The prohibition of discrimination based on sex, however, was interpreted by the Court as sufficient justification to extend the Act’s protections to homosexual and transgender individuals.

“An employer who fires an individual for being homosexual or transgender fires that person for traits or actions it would not have questioned in members of a different sex,” judge Neil Gorsuch wrote in his opinion.

The ruling is being hailed as a watershed moment for civil rights, guaranteeing protections for more than 7 million LGBT+ individuals in the United States. It is also the first time that the Supreme Court has spoken directly about legal protections for transgender individuals.

Roy T. Englert, a Washington appellate lawyer who wrote an amicus brief in the case, commented on its significance. “As of today, nowhere in the United States is it legal to fire someone for being lesbian, gay, bisexual or transgender. That’s a big deal.”

The decision also stands in contrast to the announcement of the Trump administration last Friday that it is eliminating Obama-era regulations prohibiting discrimination against transgender individuals in healthcare.