The newly formed organisation, now backed by scores of major law firms, is to amplify the voices of minority communities and address existing racial prejudice in the field of law. 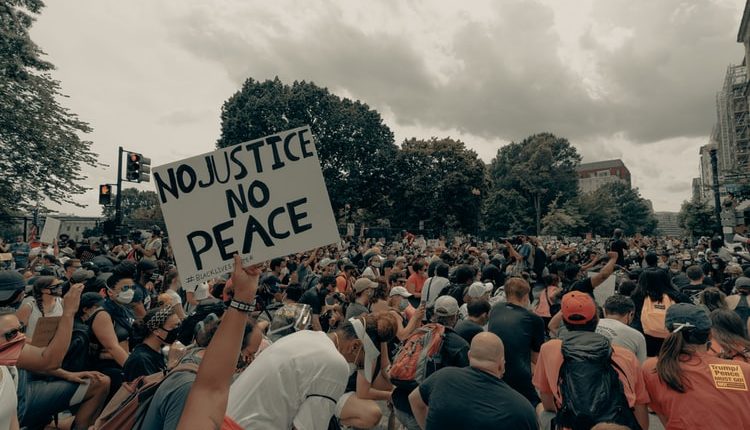 On Wednesday, over a hundred law firms announced their participation in the new Law Firm Antiracism Alliance (LFAA), which intends to tackle racism in the legal industry and in government.

As outlined in the alliance’s charter, the group’s aim is: “To leverage the resources of the private bar in partnership with legal services organizations to amplify the voices of communities and individuals oppressed by racism, to better use the law as a vehicle for change that benefits communities of color and to promote racial equity in the law.”

To achieve this, the LFAA aims to coordinate its member firms in undertaking pro bono projects and dedicating resources to initiatives that address systemic racism.

The initial point of contact for the alliance is Kimberly Jones Merchant, Director of the Racial Justice Institute (RJI) and Network (RJN) at the Chicago-based Shriver Center on Poverty Law.

Jones Merchant, who has worked as an attorney for 23 years, said that the disproportionate effect that the COVID-19 pandemic has had on black communities, in conjunction with the killing of George Floyd, have galvanised efforts to a greater extent than has previously been seen.

She also acknowledged the challenges inherent in achieving the alliance’s aims of ending systemic prejudice. “We are going to have some bumps in the road,” she said, speaking with The American Lawyer. “It is an experiment, and both sides are going to have to make adjustments.”

One of the alliance’s partner firms, Skadden, Arps, Slate, Meagher & Flom has compiled a running list of organisations that have joined the group. The total count stands at 127 as of publication.