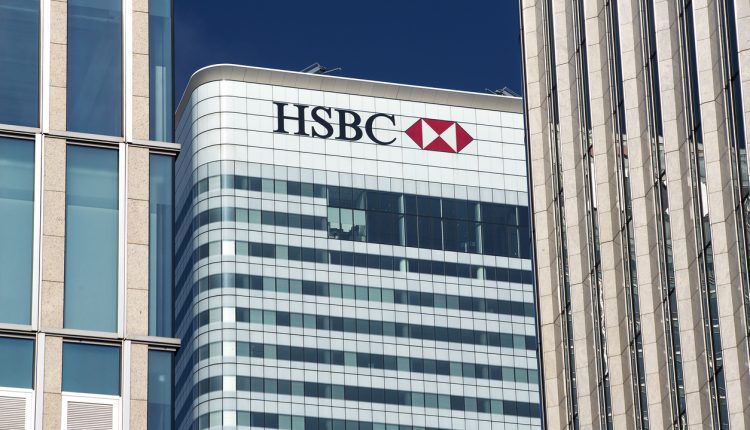 Law firm Edwin Coe LLP, acting on behalf of 371 investors, is bringing a group action worth £1.3 billion against HSBC UK for losses caused by its role in the “conception, development, and marketing of a series of Disney film investment schemes known as the Eclipse Partnerships”, which ran between 2006 and 2008.

The investors allege that HSBC’s private banking arm encouraged them to invest on the “false promise” that the scheme represented a genuine opportunity to invest in popular Disney films. The scheme saw some £2.3 billion of investment, some of which was financed by loans taken out by investors expecting their returns to cover the interest.

However, Edwin Coe claims that no active trade in film rights between Eclipse and Disney was ever made, and that the scheme proved “financially catastrophic for its unwitting investors”.

“At no point did Eclipse actually exploit, or otherwise trade in, any meaningful film rights of any value from Disney,” claimed David Greene, senior partner at Edwin Coe.

As Her Majesty’s Revenue and Customs ruled in 2019 that loans taken out by Eclipse’s investors would not be recognised as losses, investors who partnered with Eclipse subsequently faced tax liabilities on money that they did not receive.

HSBC said it would not comment on the ongoing legal issue.