Mediating fraud disputes has many different facets from those that apply in what might be called an “ordinary” mediation. Below, I will provide guidance as to how best mediation can be used to settle fraud disputes. 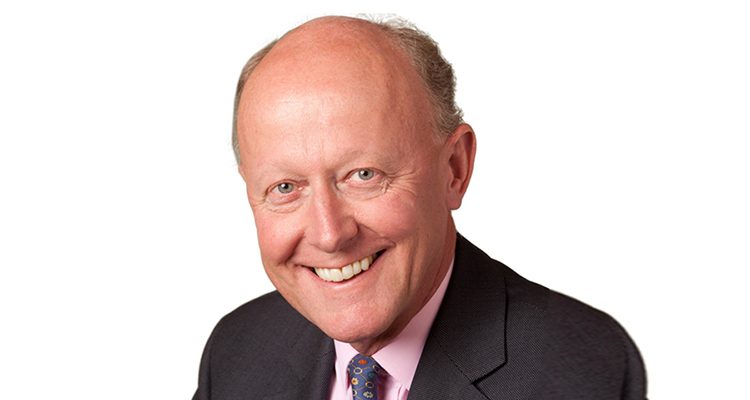 In a facilitative mediation the mediator’s role, as the title of the type of mediation suggests, is to facilitate the participants to reach an agreement. I would recommend that those attending a fraud mediation should be called “participants” and not “parties”. My recommendation in a fraud dispute is to set the tone, both in pre-mediation correspondence and at the mediation, by using the word “participants”. Choosing to do so helps to promote a friendly atmosphere in a fraud dispute; it is conducive for a settlement and it helps attention to be diverted away from entities, personalities, dislikes – by and against both -, and onto the real issues in dispute.

In this type of mediation, the mediator is asked to give a (normally) non-binding opinion on the merits of the matters in dispute.

An alternative to the provision of an opinion prior to the participants meeting with the mediator in a fraud dispute is for the mediation to commence and then agree on a set time (say, in four subsequent hours) for a non-binding opinion to be obtained from the mediator.

This opinion can be provided at various stages in the mediation process. It could be provided before the participants meet with the mediator; the opinion is thereafter used as a basis of settlement discussion between the participants at the mediation. I am very keen on this form of process, and I have written about the mediation process, including a form of Practice Note, as an Appendix to the next edition of Contentious Trusts Handbook, the leading textbook written by Carl Islam of 1 Essex Court. This way of using the evaluative form of the mediation process, on which I am, as I have said, very keen, either with or without a facilitative mediation, will, I believe, become more and more popular in fraud disputes because it takes the heat out of the situation, which is very helpful in fraud disputes where almost always the temperature is very high.

An alternative to the provision of an opinion prior to the participants meeting with the mediator in a fraud dispute is for the mediation to commence and then agree on a set time (say, in four subsequent hours) for a non-binding opinion to be obtained from the mediator. The mediation is thus adjourned with a fixed date/time to continue. I would recommend set times in fraud cases because it concentrates the mind. I also recommend fixing the next date in fraud cases because it keeps the participants feeling that they are very much in mediation-mode. The particular advantage of this process is that the non-binding opinion can take into account all that has been said to date at the mediation. Further, in fraud disputes, a break in the mediation process allows the dust to settle and wiser counsels to prevail. In my experience, fraud disputes are often complicated and are tangled affairs; therefore clear heads and a pause for thought often pay serious dividends.

Considerations for settling a dispute

I address now what the participants to a fraud dispute should consider in order best to settle the dispute.

Another classic example is a case where creditors are seeking to trace assets and get behind various companies into which relevant assets have been placed as a result of fraud.

Secondly, and in any event, my recommendation is that mediation should certainly be considered in every fraud dispute, not least because the courts in these modern times increasingly say that mediation should be considered in every case with costs consequences following if it is not. However, if mediation is not suitable, my recommendation is that this should be made plain in correspondence so that this can be referred to at the costs stage of the fraud dispute, after final court or arbitral resolution, by way of corroboration.

Thirdly, if it is considered that mediation is a sensible route for the fraud dispute to be resolved, then I recommend that the issue of which type of mediation to use should be carefully examined. There is not a specific rule that can be applied to all types of fraud disputes; they all need to be carefully analysed.

It is worth looking at some examples of fraud disputes as these can be used as a guide. A classic example is a case where there is an issue about whether a trust-creating instrument has been procured by fraud. In order to achieve the best result on a settlement, this type of fraud dispute may well be one where it would be very beneficial to have a non-binding opinion as to the validity of the trust, including the circumstances surrounding its creation, coupled with a facilitative mediation.

Another classic example is a case where creditors are seeking to trace assets and get behind various companies into which relevant assets have been placed as a result of fraud. In order to achieve the best result in a settlement in this type of fraud dispute, it may well be the case where a facilitative mediation will be the most beneficial form of mediation, because there may be a deal to be struck between allowing the asset tracers to have some of the assets – but leaving the companies otherwise intact –  coupled with an undertaking by the tracers not to wind-up the companies and not to seek an opportunity to trace any further assets.

Using the mediation process to settle

I recommend that, even if the mediation is getting bogged down, the participants should try and keep the mediation from coming to an end.