The new deal has significant implications for customs agreements and international commitment to climate change measures. 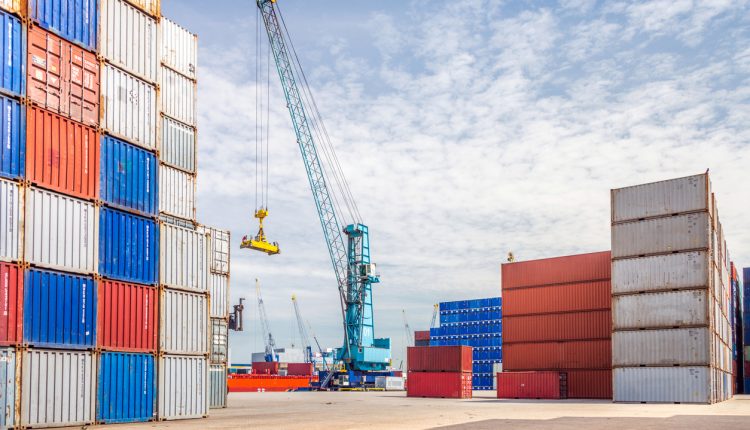 The European Union and Mexico have finalised the terms of a new trade agreement, four years after negotiations started. The two parties may now begin the process of ratifying the agreement.

During a phone call on Tuesday, European Trade Commissioner Phil Hogan and Mexican Economy Minister Gracelia Márquez Colín came to an agreement on the last outstanding elements of the deal, specifying the exact scope of the reciprocal opening of public procurement markets and committing to transparency and predictability in public procurement processes.

Once it is ratified, this new trade deal will replace the EU-Mexico Global Agreement, which was first agreed in 2001 and mainly concerned the trading of industrial goods.

“While most of our efforts have been focused lately on tackling the coronavirus crisis, we have also been working to advance our open and fair trade agenda, which continues to be very important,” Mr Hogan said in a statement.

“Openness, partnerships and co-operation will be even more essential as we rebuild our economies after this pandemic. I am very pleased, therefore, that together with our Mexican partners, we share similar views and that our continued work could now come to fruition.”

A Guide to Divorce and Family Law in Portugal How is the Government ‘Fixing’ the Northern Ireland Protocol?

A core premise of the new agreement stipulates that practically all goods traded between Mexico and the EU will be duty-free, along with simplifications to customs exports aimed at boosting European agricultural exports.

Mexican banana farmers also stand to benefit, with the reduced quota tariffs giving them a competitive advantage over other Latin American nations.

Additionally, the deal includes more progressive rules on sustainable development, including a commitment to effectively implementing the Paris Climate Agreement.