Proving that even BigLaw isn't immune to the impact of Covid-19, Baker McKenzie announced they are reducing salaries for lawyers and staff in the United States and Canada. 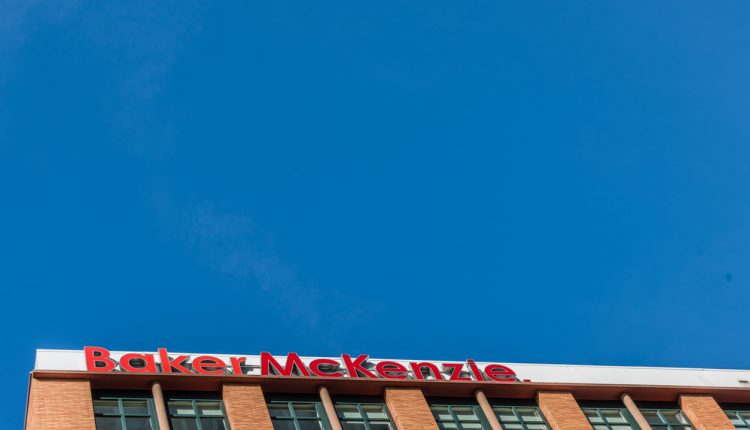 In a statement shared with Law360, Baker McKenzie announced that their lawyers, mainly high-paid staff, will be impacted by a pay-cut. Those affected will be lawyers who earn more than USD 100,000, including nonequity partners, timekeepers and business professionals.

US attorneys will see a 15% pay cut, whereas Canadian attorneys will see a 10% cut. Those impacted are currently unaware of how long this pay reduction will last, but it is predicted to follow through to the end of the year. In addition to this, the bonus pool for business professionals will be adjusted to save money during the pandemic. Although the firm did not mention how the pool will be affected, they did mention that they hope to give payments to top-performing members of the firm later in the year, to recognise their hard work during this unprecedented time.

Whilst the firm stated that equity partners will be hit the hardest here, they also mentioned that this decision was to ensure layoffs were avoided where possible.

Being one of the largest law firms in the world, boasting 77 offices across more than 45 countries  – 10 of which are located in the US, with one office in Canada – and more than 12,000 employees, Baker McKenzie pulled in $2.92 billion in revenue in fiscal 2019.

“We all will share in some short-term pain, but in the long term, taking these actions now is the most prudent way for us to move through this crisis as a firm, with the smallest impact possible on our people and our clients,” Colin Murray, Baker McKenzie’s North America chief executive officer, said in the statement, as reported on Law360.com.

Baker McKenzie have also established an emergency loan fund to support timekeepers and business professionals facing extreme hardships as a result of the crisis.

They are not alone, however. A growing number of law firms across the globe have taken similar action to lessen the financial repercussions of the Covid-19 pandemic.

Even though they are in no debt, Allen and Overy announced at the end of last month that they are holding a cash call and are gradually reducing its partner profit distributions, calling for partners to contribute to capital; they have also frozen associate and support staff pay, and will not undertake annual salary reviews. Meanwhile, bonuses which due to be paid to fee-earners and senior support staff in July will be split into two payments.

Kilpatrick Townsend & Stockton have also temporarily cut partner draws by an average of 10% and announced they will reduce pay by 5% for other lawyers and staff from today, as told to Law.com in a statement. Secretaries, who are hourly employees, will have their work time reduced by 20% from 20 April.

In Europe, the Middle East and Asia, Norton Rose Fulbright offered their staff  reduced working hours and pay for one year, as well as deferring the payment of partner distributions, staff salary raises and bonuses.

If eligible staff accept the reduced hours offer, they could be asked in the next 12 months to reduce their working hours and pay by 20% from 20 April.

Many firms have taken action to freeze bonuses and pay raises until this crisis is over in order to lessen any potential impact; time will tell if this will work, or if more needs to be done.

Taylor Wessing to Join Other Major Firms in Dublin