While women continue to drive change in the working world, from championing flexible working to tackling the gender pay gap, much still remains to be done. 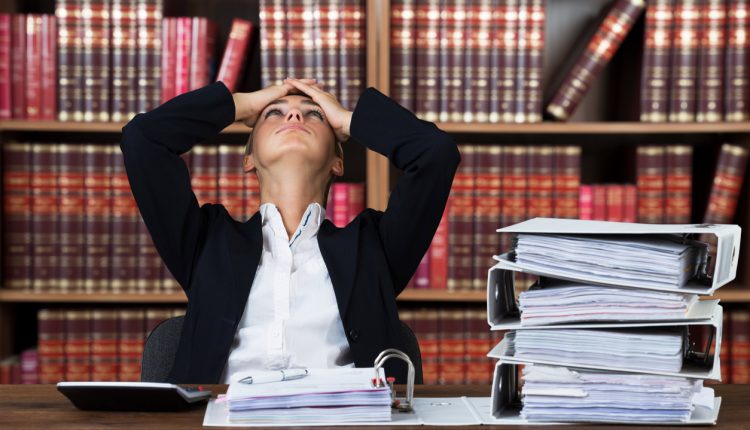 As we approach International Women’s Day, we speak to a group of female lawyers to hear their take on how far women have come, and what employers can do to continue to drive the change that is needed.

Ipswich-based law firm Prettys is unusual in the legal world as it has four female partners, equal to the men.

Hearing from the women of Prettys including partners Vanessa Bell, Georgie Hall and Georgina Rayment, as well as senior associate Louise Plant, they offer their advice on how employers can put the right policies in place to continue breaking down the barriers that are still holding back many women in the workplace.

Progress in tackling the pay gap between men and women is slow, says Vanessa Bell, Prettys’ Head of employment law.

But she has seen some positive steps taken to tackle the gender pay gap, particularly in the legal world, in ensuring women have greater development and sponsorship opportunities through measures such as talent and leadership training programmes.

“A number of initiatives and campaigns have developed over the past few years to help promote opportunities for women in the workplace,” says Vanessa.

“One of these is the Mansfield Rule, which measures whether law firms have considered women lawyers for promotions, senior-level hiring and significant leadership roles.”

With many women taking career breaks to have children, Louise Plant, Head of personal injury, highlighted what practices good employers should have in place for working mums.

“While it’s still often the case that the job can require long hours, employers should be becoming more alive to parents being able to work more flexibly in terms of hours and location so that a work-life balance is maintained as far as possible,” she says.

“A good employer recognises that the more they can do in terms of flexible working to assist parents where possible to be with their children, can ultimately result in those employees feeling valued, which in turn can lead to them working hard – and being loyal to a supportive employer.”

When MP Tracy Brabin faced criticism for wearing an off-the-shoulder dress in the House of Commons, it sparked a debate on dress codes in the workplace. And particularly whether women are unfairly judged on what they wear.

“Most workplaces have a sense of ‘appropriate’ attire but there is often a lack of discussion between what employers think is necessary, what service users find appropriate and whether there are job specific image requirements. The issue of gender is also thrown into the mix,” she says.

“The more that we recognise the need for discussion, the greater our chance of acknowledging that the real value-added focus should be on a person’s performance.”

The next generation of women in law

With figures showing that the number of women choosing a career in law is growing, things are certainly heading in the right direction.

Law Society statistics reveal that while 50.8% of qualified solicitors are women, the rate at which they are being added to the roll is over 60%. The figure for women entering university to study law is higher still at almost 70%.

But Georgina Rayment, who heads Prettys’ family law team, says that comparatively, the number of female partners in law firms is much lower, at around 30%.

“That figure will inevitably grow because of the increasing number of women entering the law industry.  Improved knowledge and information through work experience, careers fairs, vloggers and social media is accelerating the change, as is a cultural shift in law no longer being seen as a male domain.  Along with more flexible working practices, this knowledge makes the prospect of a career in law more accessible and encourages female solicitors to actively seek promotion.”

Why Legal Tech is Crucial for Firms to Attract Top Talent

Job of the Week – Solicitor