An exploration of the sentences that result from drug charges issued at both federal and state levels. 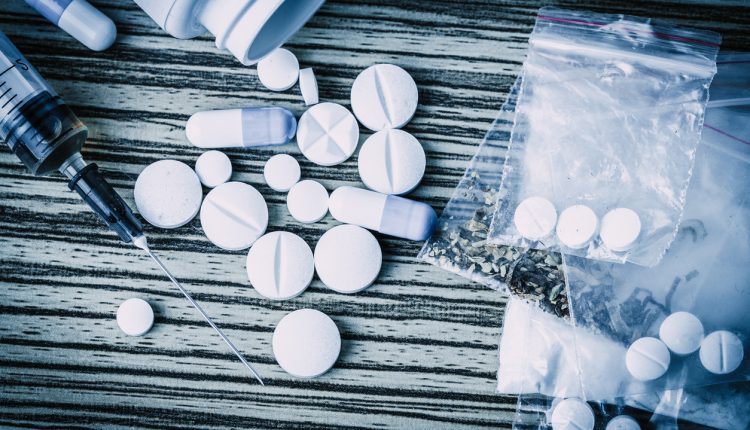 The legal consequences of drug crimes vary from state to state, but there are also federal criminal charges that can be levied against offenders. Many drugs originate in other countries and are placed in the stream of interstate commerce. Consequently, charges are often adjudicated at the federal level. Some examples of federal drug charges include possession, manufacturing, selling, possession with the intent to distribute, and drug trafficking. Federal law 21 U.S. Code § 841, the Controlled Substances Act (the “CSA”), enumerates and proscribes federal drug crime charges. Individual states, however, have their own statutes punishing drug crimes and their own sentencing guidelines to determine punishment. The severity of punishment increases where there are drug-related deaths. The CSA places drugs into five different categories, which range from Schedule I to Schedule V drugs. Schedule I includes only illegal drugs — drugs that have no medical use — while Schedules II-V include prescription drugs that are required to be used in a regulated manner.

A federal drug crime is an offense that is punishable under federal law and includes incidents that occur within the special maritime and territorial jurisdiction of the United States. Most drug crimes are punishable at both the federal and state levels but only the more serious incidents of drug manufacturing or possession of large amounts of drugs are prosecuted on the federal level. Federal drug charges are punishable by federal law under the sentencing code developed by the United States Sentencing Commission. The following depicts the punishment zones with increasing penalties as they clime from Zone A to Zone D, to wit:

As was previously mentioned, every state has their own drug statutes and sentencing guidelines. For instance, in California, state drug crime is regulated by the California Health and Safety Code Division 10, Chapter 6 (the “Uniform Controlled Substances Act”). The Uniform Controlled Substances Act punishes possession of more than 28.5 grams of marijuana by incarceration up to six months and up to $500 or both. Penalties for possession and sale of cocaine range from two to four years. Penalties for possession of heroin range from two to four years. Qualifying prior convictions may add up to three years per conviction to the term provided for in the original conviction.

Whether you have been charged at the state or federal level, if you’ve been arrested for a drug crime, you need to contact a qualified criminal defense lawyer immediately.