Why OLAF Investigations Should Be Subject to Judicial Review

Are OLAF's investigations thorough and meet legal requirements, or do they merely result in administrative bodies paying out a lot of money? 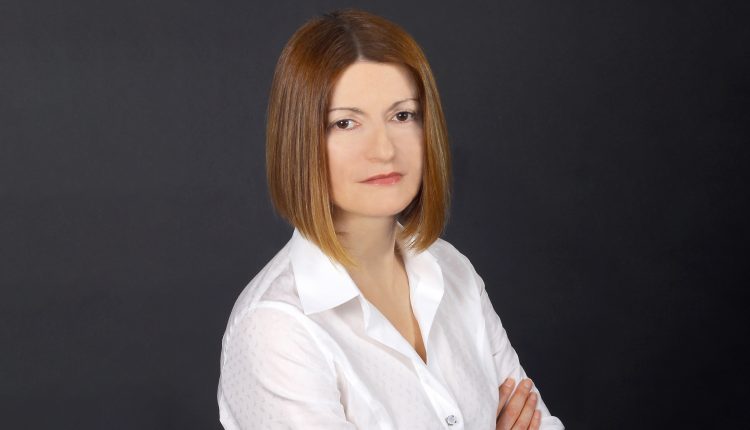 The European Anti-Fraud Office (OLAF) is an institution mandated by the EU with the notion of protecting the Union’s financial interest. It is an administrative body which investigates fraud against the EU budget, corruption and serious misconduct within the European institutions, and develops anti-fraud policies. But are their investigations thorough and meet legal requirements, or do they merely result in administrative bodies paying out a lot of money for an unjust, poorly conducted investigation into fraud?

How straightforward are OLAF’s investigations?

Many people are not aware that in addition to its responsibilities, OLAF can conduct investigations on fraud reported by people who choose to remain anonymous – something that is not common amongst other administrative institutions. This, however, can be quite costly. Once an investigation is launched, those working on it will, in most cases, travel across the globe – to wherever the investigation takes them. The anonymous nature of the signal begs the question – is this investigation economically justified if it does not achieve its desired outcome? For instance, it doesn’t uncover tax fraud, which has had a harmful impact on the EU budget.

When we talk about such investigations, it might be worth questioning whether they mainly relate to the anonymous person who reported the fraud and their interests, or whether it’s something that’s actually worth investigating. In this context, it is unclear what OLAF’s procedure is when it comes to dealing with anonymous reports and the lack of clear and precise regulation on the subject raises doubts about the investigators’ objectivity.

Generally speaking, all of this could make it possible for the European Anti-Fraud Office to settle personal corporate interests by working on investigations which were reported by someone who remained anonymous, whilst the person who’s being questioned faces the costs of defending their rights. I have witnessed similar cases throughout my career, namely when the court overturns a customs decision based on a report by the Anti-Fraud Office or information received from them during the inspection, which suggests that the alleged breach of customs legislation is not present.

What this example illustrates is that instead of investigating fraud, OLAF could sometimes harm national administrative bodies, whilst trying to gather additional funds for the EU budget.

What’s interesting is that there’s not an institution which keeps track of the expenditures that national administrations have incurred when a court has overturned their decisions based on OLAF’s reports or inspections. What I oftentimes wonder is whether the sole existence of this institution is economically justified.

In all cases of my practice, the evidence presented by OLAF in support of their allegations of tax fraud has not been suitable or there hasn’t been any evidence to support their allegations at all. This may be connected to OLAF’s employees’ lack of understanding of national laws and the requirements of the procedural laws regarding the validity of evidence, however, considering that there are requirements for national administrative bodies to issue acts for the collection of public debt (customs, tax, etc.), they need to comply with national laws. Otherwise, the work of OLAF’s employees becomes meaningless due to the incompatibility of their presented documents with the procedural rules of a given member state, and sometimes, even with EU laws.

The impact of not understanding EU case law

In this article I have chosen to refrain from using specific examples from my practice, however, the one thing I’d like to bring to your attention is that OLAF still doesn’t understand the European Court of Justice’s case-law: that export declarations for goods are not documents which can prove a higher customs value. When a certain item is being imported into the EU, there needs to be an export declaration for goods, drawn up and signed by the exporter, whilst the importer needs to submit an import declaration. An export declaration is a private document which has no evidential significance. When conducting their investigations, however, OLAF’s employees continuously ask exporters for this piece of documentation, instead of documents which can prove higher customs value. In their essence, export declarations are not evidence of payments, but OLAF continuously misunderstands their sole purpose.

My intention is not to argue that the EU does not need OLAF altogether, however, I believe that it could perhaps revise the institution’s functions and powers.

Naturally, it’s the court that carries out the administration of justice in accordance with the rule of law – as mentioned earlier, OLAF is simply an administrative body whose actions need to be kept track of. It’s a common misconception that its reports should be trusted without questioning anything they claim, when in fact they should be subject to judicial review.

The Pitfalls of Compulsory Mediation: Trust Your Lawyer