Product Liability: Will There Be an “Americanisation” of EU Litigation in 2020?

While the European Union is undergoing a major change with the enforcement of Brexit, it is also conducting important discussions on amendments to be made to the Product Liability and the General Product Safety Directives, as well as on the implementation of a European class action mechanism that will impact product-related litigation in the coming years. 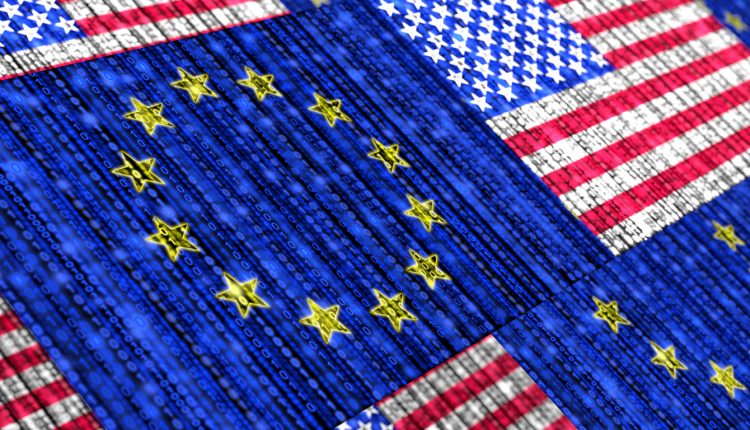 The multiplication of lawsuits against manufacturers seems to have never stopped this last decade but have we really faced the worst? Below Sylvie Gallage-Alwis and Alice Decramer, experts in commercial law at Signature Litigation discuss further the potential Americanisation of EU litigation moving further into 2020.

When looking at what is going on in the United States, one can only wonder what the next global European product liability case in the headlines will be. Indeed, a majority of claims that start in the United States are now replicated in the European Union (and worldwide). This is notably due to the mechanism of discovery, unknown in most Civil Law countries, which allows European plaintiffs access to documents that they would not have otherwise had access to, had their claims started in Civil Law countries. NGOs and plaintiffs’ Counsel can, therefore, use the knowledge obtained in the scope of proceedings in the United States, in proceedings pending in the rest of the world.

NGOs and plaintiffs’ Counsel can, therefore, use the knowledge obtained in the scope of proceedings in the United States, in proceedings pending in the rest of the world.

Some disputes pending in the Unites States which have caught our attention recently, include:

Looking at the above examples, it is fair to say that mass litigation in terms of both the number of plaintiffs and the number of jurisdictions involved seems to be the future of product liability litigation. European States do not have a similar mechanism to that of US discovery, the trend has been to reinforce the powers of their regulators and the coordination between the regulators of each Member State, making it almost impossible to have an issue remain local. Class action mechanisms have further been implemented in almost all jurisdictions. The Plaintiffs’ Bars and NGOs now also have an international reach and sufficient media attention to have each issue become the ground of a claim.