According to the latest quarterly job market report from CV-Library, the UK’s leading independent job board, applications in the legal sector soared in the final few months of 2019 and grew by 18.5% year-on-year. 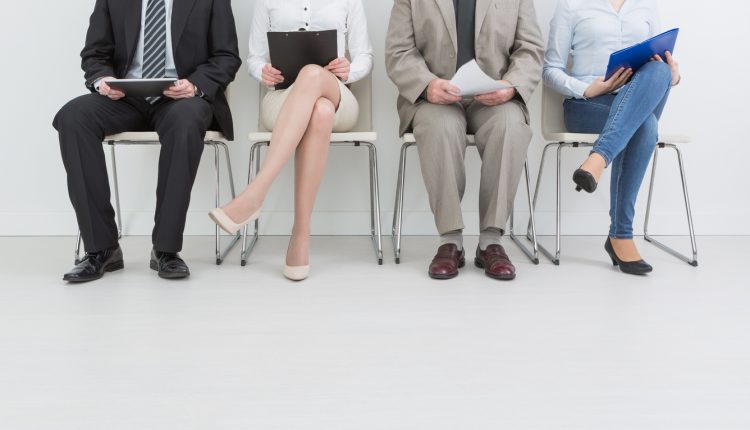 The report looks at job market data throughout Q4 2019 and compares this with findings from the previous year. It reveals that the legal sector had the seventh highest growth in applications in the country. Indeed, the industries which saw the largest growth in job applications year-on-year include:

Lee Biggins, CEO and founder of CV-Library comments: “It’s great that application figures in the legal sector increased so significantly in Q4 2019. The final few months of 2019 saw a great deal of political uncertainty; between the original Brexit deadline and the December general election. The data clearly shows that candidates in the industry are refusing to be held back by the political events of last year; which spells good news for businesses in the sector.”

Alongside this, organisations in the legal industry appeared to push forward with their hiring efforts in the last quarter of 2019. In fact, the number of job adverts in the sector grew by 18.5% year-on-year.

Interestingly, salaries in the sector remained fairly stagnant; increasing by just 0.7%. However, this is a substantial improvement on the 7.8% drop in salaries experienced by the rest of the country.

Biggins continues: “As the number of job adverts increases, competition for top talent will only intensify. So, if you aren’t able to up your pay packets, you might want to consider providing more than just a good wage to new employees.

“By offering flexible working, exciting company benefits and unrivalled career development opportunities, you’ll ensure that your organisation attract the best candidates around. With such fantastic growth in the market, now is the perfect time to think about pushing forward with your recruitment efforts.”