Barristers Predict an Uncertain Future for the Bar

New research by LexisNexis shows almost three-quarters of barristers are reporting growth in their practices; but further growth depends on the sector’s ability to rethink and reshape their practices. 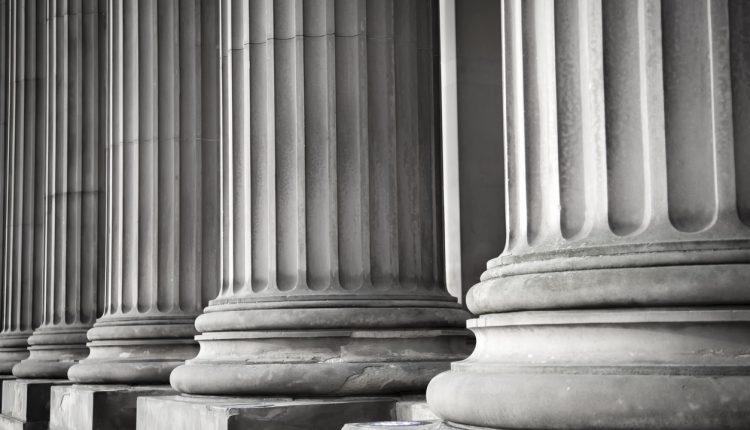 A new report entitled “A Brave New Bar: Are Barristers Ready to Rethink and Reshape their Practice”, recently published by LexisNexis UK, reveals that barristers predict an uncertain future for the Bar.

Despite the challenging market conditions, there is a general sense of optimism across the profession with 67% of barristers expecting their practice to grow or remain stable for the next 3-5 years. However, the survey highlighted that although barristers were confident about their own prospects, they were uncertain and concerned about the future of the Bar as a whole.

Despite 26% of barristers stating a mixed practice is a better way to grow versus 44% who believed specialism is better, barristers felt that – for the profession – specialisation is better, but to survive they need to diversify. Direct Access is another avenue of work that barristers tend to shy away from with 91% stating that their work is instructed by a solicitor and only 11% of the sample doing Direct Access work. However, with technology tools 46% of barristers said that they don’t have the support they need to grow, with marketing and business development being an area where a lack of skills is widespread across the Bar.

“There is optimism across the profession, but clearly the Bar is at breaking point,” said Christopher O’Connor, Head of Segment Marketing at LexisNexis.“How barristers operate, and approach work will have to change, for the Bar to be able to futureproof their sector within the legal profession. Chambers need to consider new tools and legal technology that can free their barristers and staff from time consuming manual tasks to reduce long working hours’ and open up new business development avenues.”