Are Employers Liable for Wet or Bad Weather Accidents?

Believe it or not, but on average, we spend a third of our adult lives at work. And whether you’re on a building site, inside a busy factory or tapping away at the keyboard in the office, accidents can and do happen. 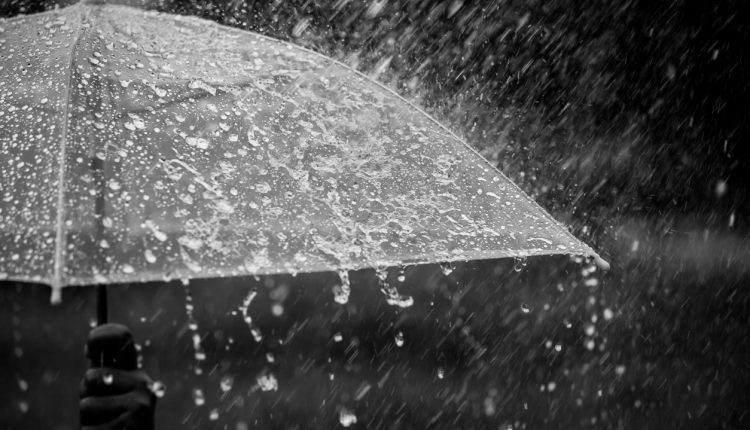 For many of us, we’ll end up making our way through our working lives (fingers crossed) pretty safely. But with a staggering 30,000 personal injury claims issued in county and magistrates courts last year, it never hurts to be prepared.

Weather can of course play a huge role in workplace injuries. And while we can’t 100% predict an undying week-long ice blast or sudden influx of rain, preventative measures can and should be taken.

That’s why head of personal injury at Ipswich-based firm Prettys, Louise Plant, is urging employers to put proper procedures in place to avoid liability should the worst happen.

All employers have a duty of care to reduce the risk of slips, trips and falls on ice and snow and they need to have a system in place that manages risk.

They need to be aware of the outdoor areas that are likely to be affected by adverse weather conditions, and take appropriate preventative steps, such as monitoring the temperature, gritting, and diverting people to less slippery areas. All of this will be considered in court on a case by case basis.

Are Professional Athletes Entitled To Workers’ Compensation? How Important Is It to Not Say Sorry During an Accident?

Everyone knows that the weather in Britain can be unpredictable, but employers can still be found liable even if the forecast changes unexpectedly. Louise explained the reactiveness employers need to demonstrate in these cases.

If unexpected snow or ice occurs then it is important to be hot off the mark and grit as soon as you can.

Slips, trips and falls are also common indoors as conditions outside can make floors slippery and wet. Workplace claims can also come as a result of people suffering an injury inside as a result of the outside weather.

Like all of these claims cases, the result will be dependent on what procedures are in place at the place of work. General personal injury claims can also be applied here as it is often the next step along from ice and snow.

Away from the workplace, councils and public authorities have a responsibility to put precautionary measures in place to avoid public trips and falls cases.

Away from the workplace, councils and public authorities have a responsibility to put precautionary measures in place to avoid public trips and falls cases.

According to the NHS, every year there are around 255,000 emergency hospital admissions due to falls in England among patients aged 65 and older. These falls are predicted to cost the NHS more than £2 billion a year and Louise explained more about who could be liable.

As well as claims against employers, slips, trips and falls typically fall into two other categories of public and private. From a public liability perspective, councils and public authorities are subject to the Highways Act 1980. They have to ensure as far as is reasonably practical that there is safe passage along highways, and vehicles are not endangered by snow or ice.

So, whether action needs to be taken depends on the footpath, its location and how heavy footfall is, and all of these factors will be considered before a court makes a judgment on a case. Each council will have a separate policy that will be reviewed and checked to see if it has been complied with.

If a slip or trip happens on private land then a case will be subject to the Occupiers’ Liability Act. That states that you have a duty of care to anyone visiting your property and need to take reasonable steps to clear footpaths of hazards such as ice and snow.

Again, that is very dependent on the owner’s resources, how many people use the paths and other factors. As with everything, it is case dependent. If a claim is successful, a potential compensation pay-out will be based on the severity of the injury suffered. It could also cover loss of earnings as a result of the injury, as well as costs relating to care, medication, travel and the overall impact on the person’s life.

So while accidents can and do happen, employers should get ahead of the game this winter.