A Tribunal has ruled this month for the first time that ethical veganism is a philosophical belief. 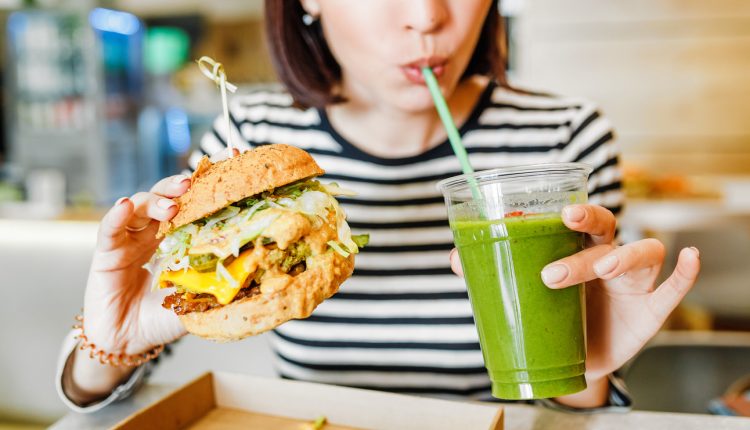 This means that an employee could rely upon veganism as one of the nine protected characteristics covered by the Equality Act 2010.

According to Kate Gardner, Partner at UK law firm Clarke Wilmott, this is a major step forward in employment law and could affect employment law significantly in the long run.

This was a landmark legal case brought by vegan Mr Jordi Casamitjana who claims he was sacked by the League against Cruel Sports because of his ethical veganism. However, his employer argues he was dismissed for gross misconduct. This case has only reached a primary stage and the ruling on his dismissal is due at a later date. The Tribunal centred on the matter that he was sacked by the animal welfare charity League against Cruel Sports after disclosing invested pension funds in firms involved in animal testing. Mr Casamitjana says that when he drew his boss’ attention to the pension fund investments, he was sacked as a result.

Interestingly, the charity did not contest that ethical veganism should be protected but they say that Mr Casamitjana’s dismissal was not related to his veganism.

The Tribunal Judge went so far as to say in his ruling that ethical veganism was important and worthy of respect in a democratic society and that he was overwhelmingly satisfied that ethical veganism constitutes a philosophical belief. This is an interesting development in discrimination law but we need to bear in mind that this is a first stage employment tribunal and does not form a binding legal precedent. However, it will have some authority over any future employment tribunals dealing with the issue of whether a belief by an employee amounts to a philosophical belief in the terms of the Equality Act, thus giving them extra protection.

Therefore, our advice to all employers at this time is to ensure that they do not discriminate against employees for reasons of their beliefs. For example, could a worker on a supermarket checkout reasonably refuse to put a meat product through the till? Or travel for work meetings by certain means of transport? Is sailing instead of flying (as by Greta Thunberg) always a practical option? These are all matters to be considered and there will no doubt be further test cases.

To date the courts and tribunals have been very clear in judgments in this type of case that every claim will be fact specific.

To date the courts and tribunals have been very clear in judgments in this type of case that every claim will be fact specific.

The case of Conisbee v Crossley Farms contrasts this judgment: The Employment Tribunal accepted the employee was a vegetarian and had a genuine belief in vegetarianism and animal welfare. However, in this case it stated that vegetarianism is not capable of amounting to a philosophical belief under the Equality Act 2010.

The Casamitjana case has therefore gone one step further. Employers need to be aware that now veganism has been recognised as a philosophical belief and so any abuse directed at an ethical vegan in the workplace might be deemed to be unlawful harassment in the same way as a racist or sexist slur might be a discriminatory action.

As our society develops it is only right that the courts and tribunals should reflect the changes in our culture. However, this does mean that all employers need to ensure they have full and comprehensive policies in relation to equal opportunities for employees and to ensure they are fully training their staff to avoid any unlawful and potentially very expensive actions against employees in relation to their beliefs.

5 Important Steps To Take After a Divorce And Reinvent Yourself