Between Brexit and the general election towards the end of 2019, parliament has been rather preoccupied. 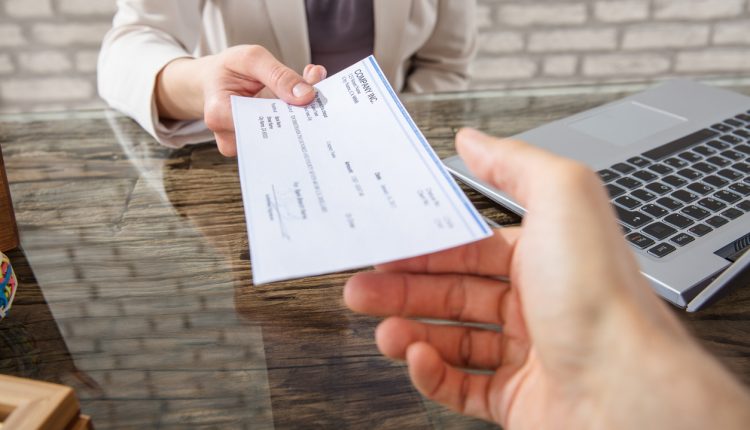 In the background, the draft Finance Bill 2019/20 is slowly making the rounds and according to UK law firm Roythornes Solicitors, it will potentially introduce an important piece of legislation for private sector employers later in 2020.

The draft Finance Bill contains important changes to off-payroll working rules – more commonly known as IR35. This is a piece of legislation that allows HM Revenue & Customs (HMRC) to collect additional payments where a contractor is an employee in all but name.

Carolyn Byrne, head of trust services at Roythornes is a specialist in advising on complex tax administrations. She said: “The IR35 rules were originally introduced in 2000 by HMRC in order to try and eliminate the tax and National Insurance Contributions (NIC) advantages available to a worker who provides services to a client through an intermediary, often their own limited company which is referred to as a Personal Service Company (PSC).

“A contract where IR35 is applied could significantly reduce the net income of the worker and as a result, non-compliance was widespread. So much so that in 2015, HMRC estimated that it would cost the exchequer £430m in tax and NIC and consequently sought to tighten up the IR35 rules.”

The March 2016 Budget contained proposals to clamp down on contract working within public sector organisations and new rules came into effect on 6 April 2017. This update put the onus on the end client to decide if IR35 is applicable, rather than the worker. If IR35 does apply, then the client is treated as the employer and is responsible for deducting PAYE and NIC from the payment to the PSC as well as reporting the deductions to HMRC via its own payroll.

Under the proposed legislation changes, as from 6 April 2020, these responsibilities will be extended to include medium and large businesses within the private sector. The self-employed and SMEs will, however, be exempt.

Carolyn explains: “Small companies are defined by the Companies Act 2006 as being a business with two or more of the following features:

“However, exceptions to the IR35 rule include SMEs that are a subsidiary of a medium or large business or if a parent company is small but using aggregate group accounts for the previous financial year and the group exceeds the small threshold. In this case, then all group companies will need to apply the IR35 deductions.

“The end client – or the business highest up the food chain – will now be obliged to issue the worker with a status determination statement, which will detail its decision regarding the worker’s status and the reasons it came to that conclusion.

“The draft legislation also contains a clause for a disagreement process where the worker disputes the client’s decision to apply IR35. It also contains provisions that would transfer the PAYE & NIC liability where there is non-compliance. This could, in some cases, result in the client becoming liable if other entities further down the food chain have defaulted and HMRC cannot collect the liability from them.

“IR35 status determinations can be complicated and HMRC has taken several high-profile TV and radio personalities to the tax tribunal for IR35 specific cases with mixed results and split opinions from the tribunal panel.”

What are the next steps?

Privately owned businesses who engage contract workers should start thinking about the terms of the engagement, not only at the start of the contract but also throughout the duration of the contract in order to ensure they don’t fall foul of the IR35 legislation.

Carolyn added: “I’d particularly recommend looking at the day-to-day reality of how the work is performed and ensure that IR35 doesn’t apply. It is important to communicate any changes to the workers involved and make them aware of any potential payment changes from April 2020.”

To find out if contract workers will be subject to the new IR35 legislation HMRC has introduced an updated Check Employment Status Tool on its website.

Roythornes Solicitors is a top 200 national law firm with strategically located offices across the Midlands and East Anglia. The firm’s clients include major blue-chip companies, family businesses and private individuals, based nationally and internationally.

5 Important Steps To Take After a Divorce And Reinvent Yourself