Majority of Divorcees Leave Themselves Open to Future Financial Claims

Figures from the Ministry for Justice, obtained by family law experts at Stephens Scown LLP through a Freedom of Information request, show that in 65% of divorces in England and Wales there was no financial settlement at the time of divorce. 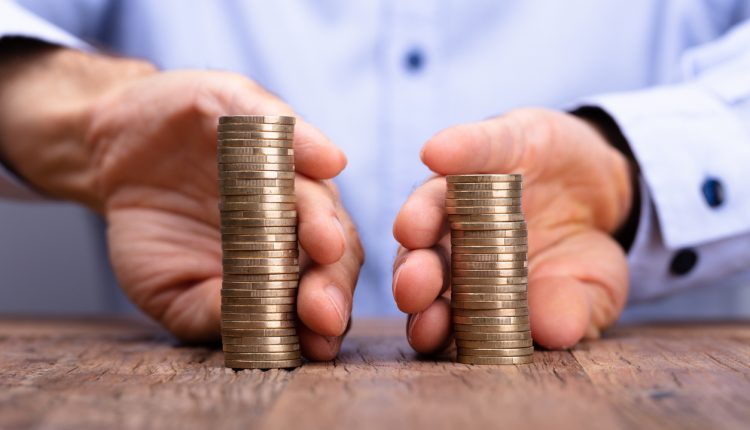 Unless a financial remedy order is obtained at a later date, this means that financial claims can be made by an ex-spouse, no matter how long ago the divorce took place. The most high profile example is of “eco-millionaire” Dale Vince who made his fortune by building up his business Ecotricity after his divorce. Twenty years after their divorce his ex wife made a claim for £1.9 million and a court agreed Mr Vince should pay her £300,000.

The new figures, which are for 2018, come as divorce enquiries are set to peak in the period after Christmas and New Year. The phenomenon has led to Monday, 6 January being dubbed ‘divorce day’.

“I was taken aback by the figures,” says Andrew Barton, partner in the family law team at Stephens Scown. “We always advise our clients to get a Consent Order, which sets out what will happen with finances after a divorce. If you don’t, your ex can make a claim on your future assets. I suspected that a small minority of cases might slip through the net, but nothing like this level.”

Considering the reasons behind the figures Andrew adds: “Some people may assume that a divorce will also draw a line under their finances, but that is simply not the case. Getting divorced ends your marriage, but to conclude the financial side you need to agree a Consent Order as well or seek an order from the Court. If you are already divorced and have not done this already, you can seek a Consent Order at any time, with the assistance of a family lawyer.”

One of Stephens Scown’s clients, Doug Davie, knows first-hand how stressful this situation can be: “I was married and divorced when I was young. At the time I had very little money so I didn’t see a need to reach an agreement about our finances.

“Thirty years later when my ex-wife came back to make a claim against the money I’d built up since we split, it was a shock. I didn’t realise that could happen. Thankfully the judge found in my favour, but it was still an incredibly stressful time. My situation happened before the Vince case and it is likely that the outcome would be less favourable for me now.

“I’d urge anyone who is getting divorced to come to an agreement about their finances. If they don’t, they could end up with a nasty surprise.”

The Changing Shifts of Outbound M&A in Japan

Are You Infringing IP Laws by Printing in 3D?