What Is TUPE and When Does It Apply?

Transfer of Undertakings (Protection of Employment) Regulations protects employees if the business that they work at changes employers or owners. 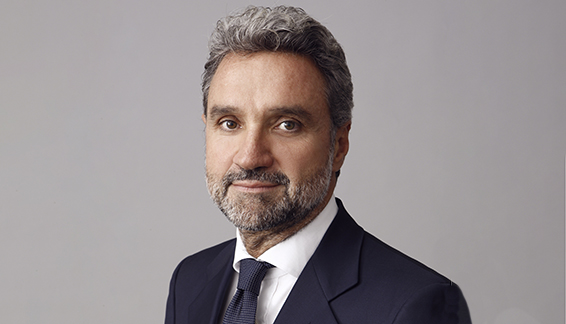 Lastly, those dismissals relying on the transfer qualify as null and void, so that employees are entitled to have their employment relationships continuing with the transferee as well as to be paid with those salaries which would have been accrued as from the dismissal date (a minimum cap amounting to five months of salary is provided for).

Employees’ protections outlined above apply in any case of transfer, except for those at companies which are facing a crisis (to be duly attested by public bodies) or are subject to an insolvency procedure, to the extent that an agreement hereof with the unions is reached

When does the regulation apply for businesses?

Those protections outlined above also apply in case of transfer of business, while there is the legal requirement to trigger the above unions’ information procedure only where the transferor is staffed with more than 15 employees, regardless the number of employees actually employed at the business which is planned to be transferred.

When are transfers not covered by the regulation?

Unless otherwise provided for by collective bargaining agreements, the transferor and the transferee are charged with no information obligations towards the unions whenever the transferor does not meet the above size requirements.

Employees’ protections outlined above apply in any case of transfer, except for those at companies which are facing a crisis (to be duly attested by public bodies) or are subject to an insolvency procedure, to the extent that an agreement hereof with the unions is reached. In particular, the above protections may be partially (in case of a company’s crisis, as well as special administration procedures or restructuring agreements, where these insolvency procedures are not leading to the shutdown of the business) or fully (in case of bankruptcy, restructuring agreements, compulsory administrative winding-up or special administration procedures, where these insolvency procedures are leading to the shutdown of the business) departed from.

In case of transfers triggered by a share deal, neither the unions’ information procedure nor the employees’ protections under the TUPE regulations apply (as there is no change in the employer).

Even if – as said above – dismissals relying on the transfer qualify as null and void, this does not prevent the transferor (until the transfer date) or the transferee (once the transfer takes place) from dismissing employees according to general rules governing such a matter, whereby employees may be lawfully dismissed for individual redundancy.

What should businesses and employers be aware of, in order to not fall short on compliance?

Businesses and employers must consider that the union’s information procedure is time-triggered, as the failure to start this procedure qualifies as anti-union conduct and, according to certain case-law precedents, may lead to a judicial order providing for the invalidity of the entire transfer agreement.

Angelo Zambelli is the Co-Managing Partner, Member of the Executive Committee and Head of the Employment and Industrial Relations Department of Grimaldi Studio Legale.