Electronic Cigarettes & the Law: Will the Smoke Turn into Fire?

Considering the highly debated dangers of vaping and other e-cigarette devices, how are governments and lawmakers currently confronting the regulation of this growing issue? 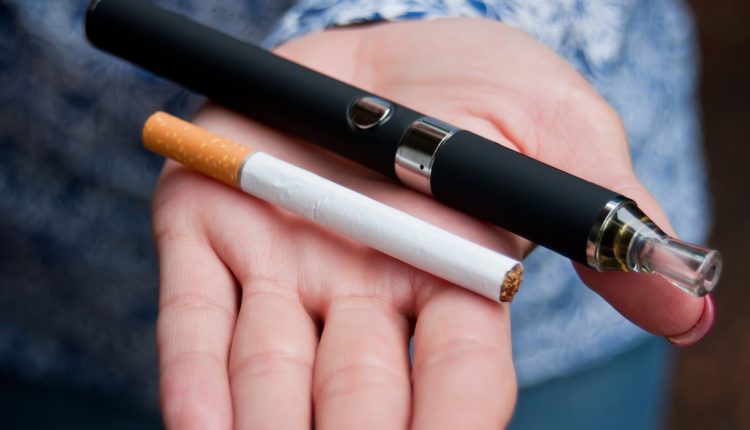 40 deaths and over 2,000 cases of e-cigarettes related issues or Vaping product use Associated Lung Injury (EVALI) have been reported in the United States as being allegedly attributable to e-cigarettes, in some 40 states. The authorities have recently announced that they have identified the cause which would be e-liquids containing THC oil, a psychoactive substance from cannabis, sold on the black market. This clear misuse has had and will however keep on having heavy consequences for manufacturers and retailers.

Indeed, even if the professionals of this industry have quickly raised the theory of a misuse, Michigan, New York, Massachusetts, Rhode Island, Montana, Washington, Oregon and California have already limited or are stepping in to limit access to e-cigarettes.

In the rest of the world, three online platforms removed these products after a Chinese regulator urged to shut down websites related to e-cigarettes.

In September 2019, India banned the manufacturing, importing, exporting, transporting, storing and selling of any kind of e-cigarette and liquid.

Just before, the World Health Organization (WHO) declared, in a report in July 2019, that e-cigarettes are “undeniably harmful”, followed by scientists claiming that, if it helps smokers quit smoking, there would be more people who are introduced to smoking through e-cigarettes. Studies from the Centre of Disease Control (CDC) stated that 79% of the people affected by pulmonary problems resulting from vaping are under 35 years old including 15% who are under 18 (despite the prohibition of sales to minors).

In France, the French Agency for Food, Environmental and Occupational Health and Safety (ANSES) declared that no danger had been proved with regard to controls carried out by the authorities before these products were put on the market. This being said, the French national public health agencies have set up a monitoring programme, enabling health professionals to report any suspicious cases. Following a review of the market, the French authorities further disclosed, in a media statement dated 1 October 2019, that 10 out of 12 e-liquids that it had analysed were not compliant.

The above examples show that the States’ reaction was very quick and drastic as measures to restrict or ban the placing of these products on the market were implemented while the investigation was ongoing and a first conclusion of a link between THC oil and the different patients had been disclosed.  In other words, regulators started to take widespread measures despite the suspicion that the incidents occurred because of a misuse of the product.

On a strict legal standpoint, this is an example of the application of the precautionary principle.

Under French Law, such a principle can be applied under specific circumstances: it must be a temporary measure and it must be a proportionate decision.  This is true of most jurisdictions.

As for the temporary character of the measures taken around the world against e-cigarettes, the debate already exists. Indeed, now that it has been declared by the US authorities that there has been a misuse of the product, why are the restrictions and/or ban still in force? This is especially controversial in light of the statistics published on the fact that these products would help decrease the number of standard cigarettes smokers. How does one health risk compare to another?

This question is also relevant when it comes to the condition of proportionality. On what ground can States where there has been no injured person justify that they keep on banning or restricting products which were subject to a misuse in another State? Not only is this difficult to justify on a legal standpoint it creates an overall suspicion around the safety of a product on mere allegations.

On what ground can States where there has been no injured person justify that they keep on banning or restricting products which were subject to a misuse in another State?

As a toxic tort and product liability specialist, this creates, in my view, a risk of encouraging people to believe that they are exposed to a risk while there is an increase in litigation related to the fear of developing cancer in Europe. For instance, chemical substance litigation in France shows that the appearance of suspicious cases and the frequency of scientific reports or statements from health authorities are becoming a means of proof against professionals (manufacturers, distributors, sellers).

In conclusion, from a legal point of view, e-cigarettes should be seen as a turning point as to how the regulators around the world react to allegations of safety issues.  If one can understand that precautionary measures are taken as quickly as possible in order to avoid a worldwide issue, having such measures maintained once the safety risk is lifted is worrying for manufacturers which can fear that each alert results in a product being suddenly banned for good.