A leading lawyer has urged grandparents to seek legal help if they have become sidelined in the lives of their grandchildren following a separation. 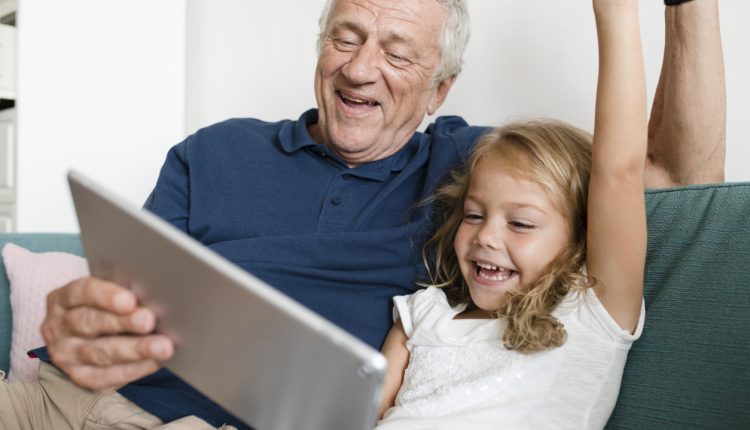 Georgina Rayment, the head of family law at Ipswich-based firm Prettys, said she had seen a growing number of cases where grandparents have become the first to be cut out of children’s lives when family life breaks down.

When parents separate, sadly they sometimes turn their backs on their partner’s family. This can result in grandparents, who have been very present in a child’s life up that point, suddenly finding themselves adrift through no fault of their own.

This is distressing for both children and the grandparents so our message to them would be not to just give up as there is something that can be done about it.

Currently grandparents have no automatic rights to see their grandchildren, but the last 12 months has seen pressure groups and MPs call for an amendment to the Children Act to address this.

And with National Grandparents Day taking place on Sunday October 6 many grandparents in separated families across the country face the heartache of being unable to celebrate with their loved ones.

There has been a real shift in recent years of grandparents becoming aware that they are able to make court applications in their own right to try and maintain a relationship with their grandchildren.

At Prettys we have seen a growing number of cases relating to grandparents and their rights and we recognise the positive impact that a grandparent relationship can have in children’s lives during separation and divorce.

In many cases grandparents are a port in a storm for children that are in the middle of separating parents. Grandparents can be more neutral and more child-focused for children caught up in separation, and their home can be a calmer environment where their grandchildren can get away from the stresses at home. But sometimes parents don’t recognise this.

Where there is dispute, a consensual process that keeps dialogue going, such as mediation or round table work, is a preferable way of resolving the matter. If this is unsuccessful, there is the option of a court application. Despite not having automatic rights, courts are often keen to involve grandparents and wider family members as much as possible.

Courts are sympathetic towards grandparents and recognise the value of their relationship with their grandchildren.

In my experience, courts are sympathetic towards grandparents and recognise the value of their relationship with their grandchildren. The court’s focus is always on what’s best for the child and if they are able to assist to apportion some of the care to a grandparent they will.

Courts will often find it helpful to hear what grandparents have to say. These days we have more blended families which take all kinds of different forms and grandparents are a huge part of that – so it needs to be reflected in the law.